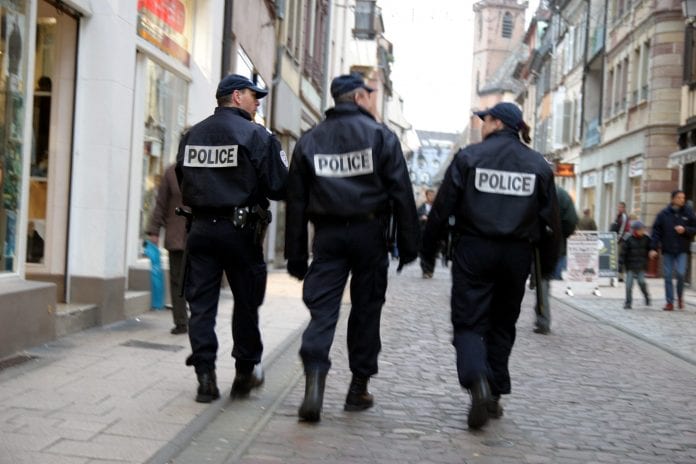 A former Miami-Dade police officer who pleaded guilty in June to helping smuggle firearms to the Dominican Republic was slapped with a four-year sentence for unlawfully exporting firearms.

According to a news release by the Department of Justice, Michael Freshko admitted that he used his position as a police officer to transport firearms past the Transportation Security Administration (TSA) screening area at Miami International Airport and would hand over the guns to a co-conspirator near the departure gates.

Prosecutors said the co-conspirator would store the guns in carry-on baggage.

The same co-conspirator would travel to the Dominican Republic aboard a commercial flight and deliver the guns to an associate, prosecutors said.

Department of Justice officials said Freshko confessed to smuggling one or more guns on October 5, 2012, and multiple guns on December. 7, 2012.

He was hired by the Miami-Dade Police Department in September 2004 and was most recently assigned to the Airport District.