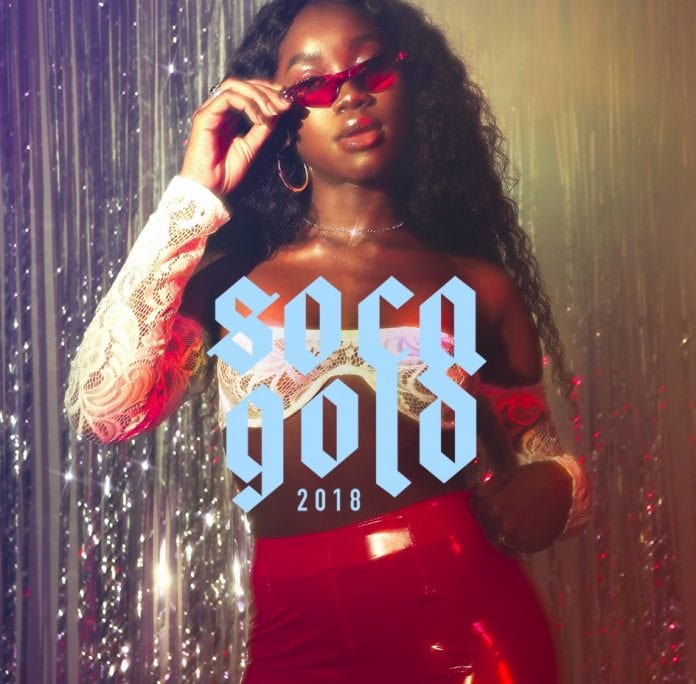 Grammy nominated band, Raging Fyah, has premiered the video for the song “Rebel.” The video is the first single off their upcoming album, slated for release later this year on VP Records/Dub Rockers.

Soca fans should get ready for the latest soca songs from the past year on one album.

“Soca Gold 2018,” will be out everywhere on May 25th. It features tracks like “Big Bad Soca Remix,” by Bunji Garlin, featuring Shenseea, and Tony Prescott’s, “Oil Drum.”

Other standout tracks include hits like “Sweet Fuh Days” by Patrice Roberts, “Pull Up,” by Alison Hinds and “Give it to Ya,” by Marzville and featuring Patrice Roberts.

Trinidad-born rapper, Nicki Minaj, has announced the long-awaited follow-up to her 2014 album. It is called ‘Queen,’ and is due out on June 15. Her new tracks -“Barbie Tingz” and “Chun-Li”- will appear on the upcoming LP. She recently released music videos for both.

“Hamilton: The Exhibition” For Chicago

Show creator, Puerto Rico roots, Lin-Manuel Miranda, says he will be debuting pop-up museum so museum goers can dig deeper into the life of the Caribbean-born immigrant turned US founding father, Alexander Hamilton.

The pop-up museum will be housed in a heated tent about the size of a football field on Northerly Island in November and is expected to be open for six months. Miranda will narrate the audio tour, featuring historical artifacts, like Alexander Hamilton’s desk, as well as providing an immersive excursion into the Revolutionary War period. Music from the show will also play a featured role in the exhibit.

Alexander Hamilton was born out of wedlock in 1757 in Charlestown, Nevis. He would grow up to become an American statesman and one of the Founding Fathers of the United States. He was an influential interpreter and promoter of the U.S. Constitution, as well as the founder of the nation’s financial system, the Federalist Party, the United States Coast Guard, and The New York Post newspaper. As the first Secretary of the Treasury, Hamilton was the main author of the economic policies of the George Washington administration. He took the lead in the funding of the states’ debts by the Federal government, as well as the establishment of a national bank, a system of tariffs, and friendly trade relations with Britain.

His vision included a strong central government led by a vigorous executive branch, a strong commercial economy, with a national bank and support for manufacturing, plus a strong military and was active in ending the legality of the international slave trade.

Hamilton was shot in a duel with US Vice President Aaron Burr and died on July 12, 1804.