This Day in History: Special Tax placed on Marijuana 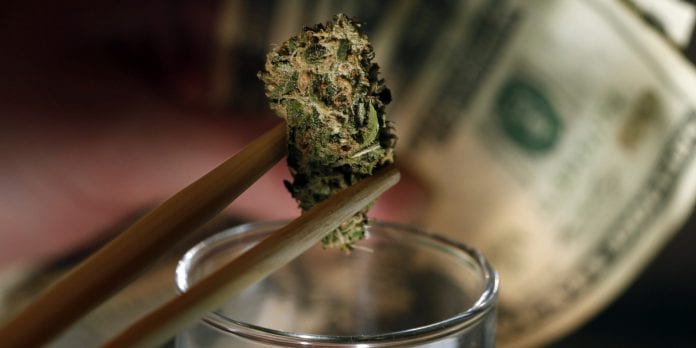 On this Day in History, August 2, 1937, the Marihuana Tax Act, a U.S. federal law that imposed a special tax on the sale of cannabis, hemp, or marijuana was enacted. The Act was drafted by Harry Anslinger and introduced by Representative Robert L. Doughton of North Carolina, on April 14, 1937.

The Act did not itself criminalize the possession or usage of hemp, marijuana, or cannabis. But included penalty and enforcement provisions to which marijuana, cannabis, or hemp handlers were subject to. Violation of these procedures could result in a fine of up to $2000 and five years of imprisonment.

In 1936 the “Reefer Madness” Propaganda film was produced by the French director, Louis Gasnier. The 1936 film became known as a cautionary tale featuring a fictionalized and highly exaggerated take on the use of marijuana. The film showed a trio of drug dealers leading innocent teenagers to become addicted to “reefer” cigarettes by holding wild parties with jazz music. The same year, the Motion Pictures Association of America, composed of the major Hollywood studios, banned the showing of any narcotics in films.

Concern about the rising use of marijuana and research linking its use with crime and other social problems created pressure for the federal government to take action, but rather than promoting federal legislation, the Federal Bureau of Narcotics encouraged state governments to accept responsibility for control of the problem by adopting the Uniform State Narcotic Act.

In 1937 the Marijuana Tax Act was brought on after national propaganda campaigns against the “evil weed,” continued. Congress passed the Marijuana Tax Act effectively criminalized marijuana, restricting possession of the drug to individuals who paid an excise tax for certain authorized medical and industrial uses. The Act established that every person who sells, deals in, dispenses, or gives away marijuana must register with the Internal Revenue Service (IRS) and pay an occupational tax.