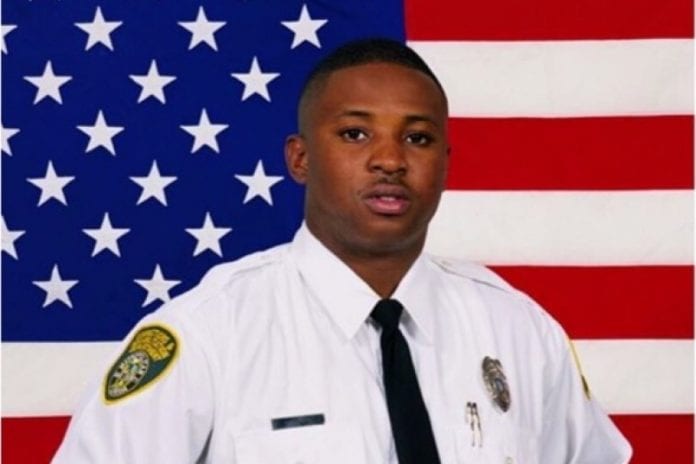 Barbara Drummond mother of the late Daveon L. Hall who was found killed in his Pembroke Pine apartment last year has announced that a scholarship fund will be launched on Saturday, January 28 as a memorial to her son.

The launch of the Daveon Hall Scholarship Fund will be held at the Universal Truth Center (UTC) in Miami Gardens with guest speakers, Russel Benford, Deputy Mayor of Miami-Dade County and Robert Davis of the Police Benevolent Association.

Drummond explained that the Fund, a 501(c)3 Foundation was created as a result of the senseless homicide of her son who was employed by Miami –Dade County Correctional Department for 15 years and was promoted to Corporal months prior to his death.  In addition to serving Miami-Dade County, Daveon aspired to help young boys who looked like him and to assist and guide them in their quest for greatness.   He also served as an Athletic Coach and a Mentor for many.  To continue his journey, the foundation was established and implement a scholarship fund in his honor.