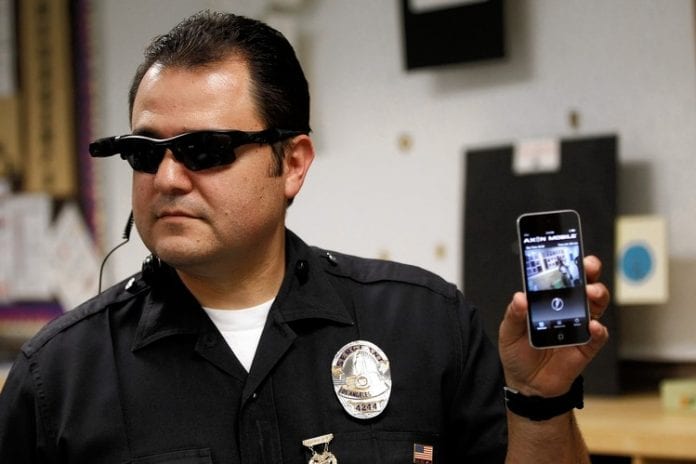 Subject to cost finalization, the City of Miami Gardens could soon equip its police officers with body cameras, devices being worn increasingly by officers in police departments nationwide, as a means of alleviating rising conflicts between police and residents.

Recently, City Manager Cameron Benson and city staff members participated in a workshop to discuss the technology of the cameras, and has moved on to consider the funding to assign them to the city police department. According to reports among the possible sources are a city $60 million general obligation bond, general fund money or other grants. Benson believes the cost of the cameras could be included in $10 million of the city bond funds that has been earmarked to improve police technology in the city’s police department, but has to get approval for the purchase of the camera’s to be included.

The staff estimates the cameras to cost an average of $2,250 each. However, there could be additional costs related to the maintenance and storage of the equipment. A more comprehensive estimate of the cost of the cameras are to be submitted to the City Council by the end of September.

Residents are anxious for city police to wear the cameras on their uniforms to record activities while they apprehend suspected law offenders. Lofton Murray, a city baker, said “Whilst these cameras are regarded as a deterrent to unnecessary abuse by police, I also think they could be a deterrent to crime, as the camera would be a means of identifying criminal suspects.”

It has also been reported that Miami Gardens Mayor Oliver Gilbert is anxious for the cameras to be assigned to the police department, and has indicated he would support a gradual phasing in of the cameras to ease the budgetary concerns. Mayor Gilbert also believes the cameras could have a positive effect on the behavior of residents as well as aid better policing. 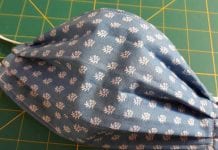 #OP-ED: They Didn’t Have to Die

“Me Likkle But Me Tallawah” – JC’s Lacrosse Coach, Monique Morrison