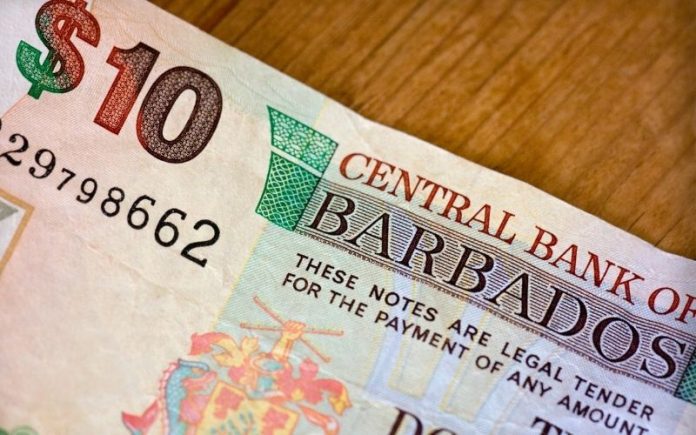 The Central Bank of Barbados (CBB) Monday announced that by the end of the year, Barbadians will be using newly designed banknotes made of polymer.

“The bank remains committed to reducing the use of cash and ensuring that Barbadians have a range of payment,” said CBB Governor, Cleviston Haynes.

“There are still many Barbadians for whom cash is their principal means of payment, and others who continue to use it in combination with other options,” he added.

Polymer banknotes have become increasingly common in recent years as banknote manufacturers have found ways to incorporate novel and varied security features in them and Haynes confirmed that this functionality was the rationale for the change.

“With this transition to polymer, we will be able to offer Barbadians banknotes that are highly secure, with features that are harder to simulate yet easy to authenticate.”

He said while counterfeiting was not a major issue at present, the CBB has chosen to take a proactive approach.

Haynes said the new banknotes will have a new design, but that some familiar elements would not be changed.

“The change in material will mean that the new notes have a different feel in addition to the new look, but some things will remain the same, among them the denominations, the colors, and the noted Barbadians who are featured on them. The value of the notes will also remain the same.”

While he did not give a specific date for the launch, the Central Bank Governor confirmed that Barbados will soon get a look at the new notes.

“We will unveil the designs of the new banknotes in early May to give Barbadians a chance to get to know both the design and security features before they are issued at the end of the year,” he added.