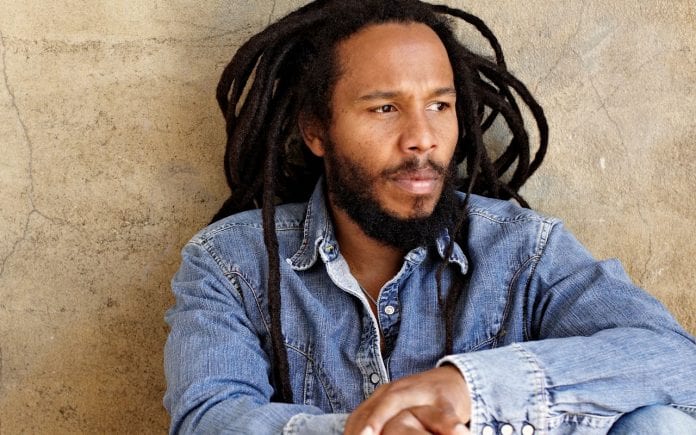 Stephen Marley’s new album is a follow-up to his Revelation Part I: The Root of Life which was released in 2011. Marley’s first installment of the album was centered around the traditional roots reggae sound. The second installment of this album Marley gives his listeners a different sound, a sound that expresses the impact that Jamaican music has had all genres of music.

The Revelation Part II: The Fruit of Life album will feature some of Jamaica’s beloved sons of the dancehall and reggae family, and yes those from his own musical family, to include those who share a love for the Jamaican sound which is like no other. The collaborations on the album include Damian ‘Junior Gong’ Marley, Ky-Mani Marley, Shaggy, Iggy Azalea, Busta Rhymes, Wyclef Jean among other top selling artists.

The latest album from the multi-Grammy Award winner is a 23 track album which includes a song “Rock Stone” which features Capleton and Sizzla; “Ghetto Boy” featuring Bounty Killer & Cobra, and Scars On My Feet with Waka Flocka.