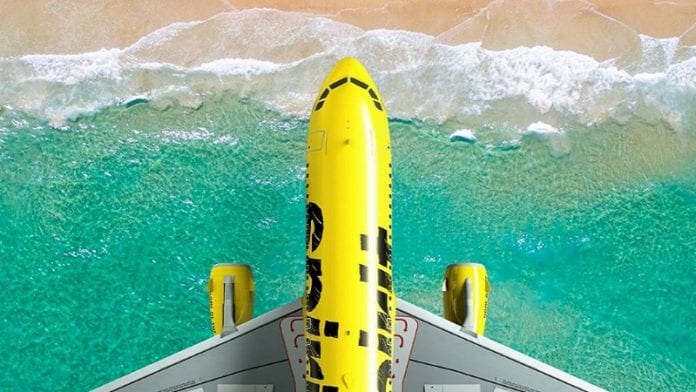 KINGSTON, JAMAICA – Jamaica is looking to boost arrivals this winter from its primary source market, the United States, as the destination is reporting an increase in airlift capacity.

The destination has secured just under 80,000 air seats, in order to meet the increased demand from travelers.  The timing coincides with the usually busy high season, when the island’s great climate and fascinating cultural activities are especially alluring for travelers from the United States.

“The destination has been experiencing a great year, having welcomed over 2 million stopover visitors through the end of September, a 9.1 percent increase over the same period last year,” said Donovan White, Jamaica’s Director of Tourism. “We’re pleased with the growing demand for travel options to Jamaica, and the increased airlift makes the destination even more accessible for winter travelers.”

The Northeast region which accounts for the lion’s share of visitors from the United States saw the most significant increase, gaining over 64,000 air seats, more than half of the additional seats secured. The increased seats are split between the capital city Kingston (KIN) which gets over 12,000 more seats from New York (JFK), while the tourist capital Montego Bay (MBJ), received close to 52,000 more seats primarily from New York (JFK), New Jersey (EWR) and Philadelphia (PHL).

In the Midwest, Jamaica is set to benefit from increased arrivals, having secured close to 13,000 additional winter seats from the markets of Detroit (DTW) and Minneapolis (MSP).  This gain is due to increased frequency to Montego Bay from Minneapolis by Sun Country and Delta Airlines as well as the start of daily service from Detroit on Delta Airlines starting December 22nd.

Between January and September 2019, the Southeast has seen a 14 percent increase in arrivals over the same period last year. Jamaica has secured just under 10,000 seats more than last winter. In that market, the capital city of Kingston benefitted greatly, with seats from Orlando and Fort Lauderdale, while Montego Bay gained additional seats from Charlotte (CLT), Atlanta (ATL) and Orlando (MCO).

The additional seats in this market are a result of American Airlines’ increased service from Charlotte, Delta increasing its capacity from Atlanta and JetBlue’s increased frequency from Fort Lauderdale to Montego Bay and Kingston.