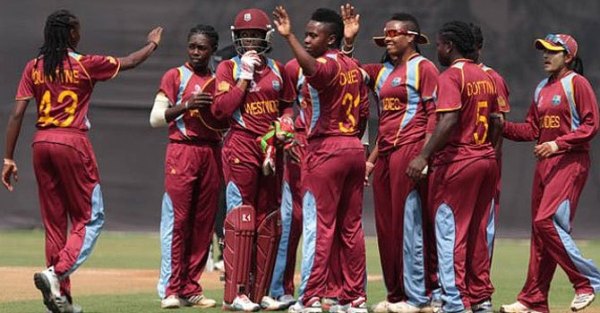 Cricket West Indies has hailed the “restart” of the women’s international programme after announcing on Tuesday that the regional side would tour England next month for a “bio-secure” series comprising five Twenty20 Internationals.

The series will be played at the Incora County Ground in Derby from September 21-30, marking the first international women’s tour since the COVID-19 pandemic forced the cessation of cricket last March.

“We are delighted to be able to confirm this tour and re-start our Women’s programme,” said CWI chief executive Johnny Grave.

“It has been a real challenge to put everything in place at short notice but knowing that our women’s team will be hosted in the same bio-secure environment as our men’s team, following all the established protocols, has enabled us to confirm the tour in under two weeks since we first spoke to the ECB about the potential opportunity.

West Indies Women had been expected to host South Africa last June but the series was predictably scrapped because of the outbreak of the pandemic.

However, following the Windies men’s successful tour of England last July for a three-Test bio-secure series, CWI and the England and Wales Cricket Board (ECB) have again collaborated to ensure the staging of international cricket amid the ongoing pandemic.

CWI said it had held “detailed discussions” with the ECB and confirmed that the medical protocols used during the men’s tour would be replicated.

As expected, all matches will be played behind closed doors with players tested for COVID-19 before being placed in a secure bubble.

“We’re grateful to the West Indies for the pace and determination with which they have worked with us over the last couple of weeks,” Connor said.

“We’re all still adapting and will need to continue to adapt to the sporting landscape left by COVID-19.

“That does not mean that we will give any less focus to the women’s and girls’ game and we’re totally committed to continuing our ambitions in that area.”

Grave, who also successfully negotiated the men’s tour, said the “relevant approvals” had been sought from Caribbean governments for the use of chartered flights to transport players and for COVID-19 testing to be mounted.

The women’s touring squad is expected to be announced in coming days.