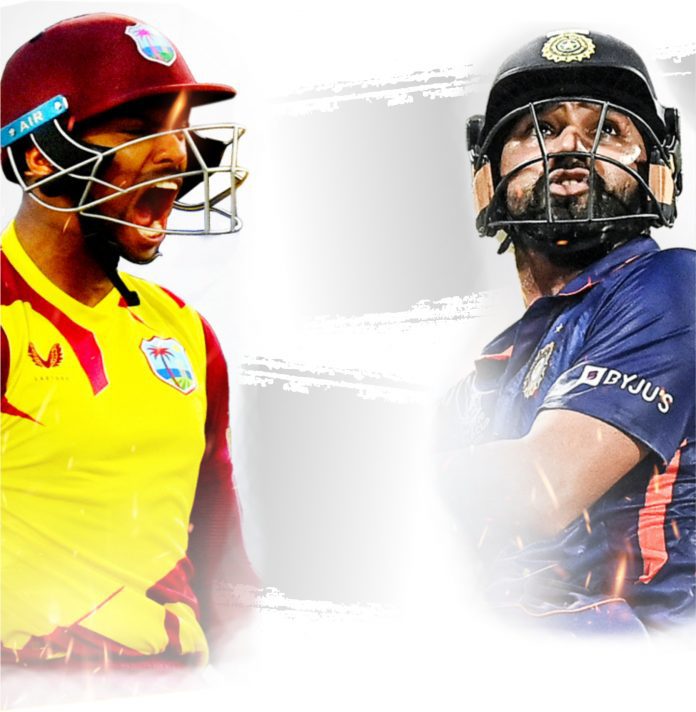 West Indies and India will continue their T-20 fight outside the Caribbean this weekend when both teams battle each other at the Central Broward Regional Park in Lauderhill, Florida.  India leads the five-match series 2-1 after victories in Trinidad and St Kitts.

Both teams have played 23 T-20 matches against each other.  India leads the contest with 16 wins, while one match had no result.  The record for both teams at Lauderhill has India leading 2-1 from four games, with the only “no result” between the two at this ground.

India will be banking on their batting line-up to pull them through the weekend matchups.  Suryakumar Yadav, who scored 111 runs in the last three games, is expected to be in top form again.  He has a strike rate of 168.18, with his best knock coming in the last match when he slammed 76 runs from 44 deliveries.  India has deep batting, and Yadav should get help from Rohit Sharma, Dinesh Karthik, Rishabh Pant, Hardik Pandya, Ravindra Jadeja, and Dinesh Karthik.

The West Indies will hope to be back in the win column in Lauderhill and delight the strong Caribbean presence in the region.  Success will depend on a better combination of batting, fielding, and bowling than in the last three games. Their batting has not been particularly bad.  Brandon King, Kyle Myers, and Shimron Hetmyer have been the cream of the batters.  They will need to score consistently well against a strong bowling attack from India if they are to give the visitors anything to worry about.

Captain Nicholas Pooran has been consistent in his knock, but he will need to be better than his highest score of 22, which he got in the 3rd match.  Jason Holder has shown poor form in the last games, scoring only one run from two encounters.

India has a good bowling lineup, with Arshdeep Singh leading the numbers with four wickets from the three matches.  He and Ravichandran Ashwin, Bhuvneshwar Kumar, and Ravindra Jadeja should provide a challenge for the West Indies batsmen.  Every Indian bowler used by captain Rohit Sharma so far has gotten a wicket, and he will depend on his charges in South Florida to deliver once more.

So far, Obed McCoy has been the best bowler for the West Indies, aided by his record-breaking 6 for 17 in the second T-20 match.  Holder is next, but with an average economy rate of 9.59 in the series, he will need a better performance to trouble the Indians.  The West Indies will look to these two to lead the attack against a formidable Indian batting lineup.

In 2016 West Indies made their highest total in T-20 at this ground scoring 245 for 6 against India.  The home team will be hoping for two more match-winning performances from its players in South Florida.  They are aware that the next loss goes with the series and so too is a loss of either match this weekend.