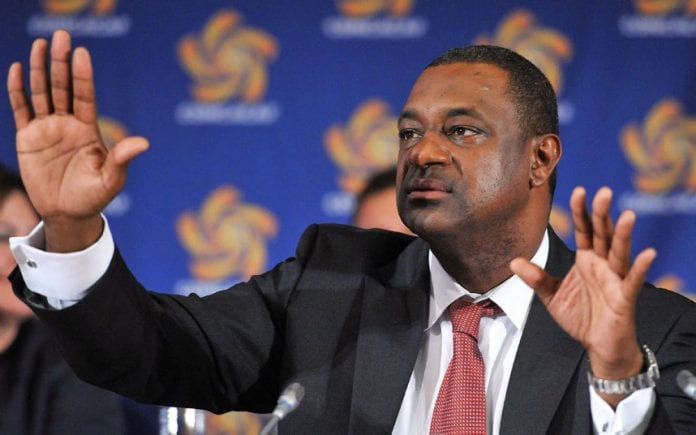 Embattled former CONCACAF president Jeffrey Webb will be allowed to travel freely within the United States following a successful appeal to a US district court.

Webb, who is facing seven counts of criminal conduct, was under house arrest at his home in Loganville, Georgia since September 2015.

Initially the former CONCACAF boss was not allowed to be more than 20 miles from his home, but saw those restrictions eased in May of last year when he was allowed to travel 50 miles between 8 a.m. and 5 p.m. daily to run errands and facilitate care of his infant son.

Webb, who was granted a fifth delay of sentence last week and now scheduled to face the court in January 2018, has been granted further leniency as he’ll be allowed to travel during the period, subject to the approval of the U.S. Federal Bureau of Investigation.