Caribbean boxer is among eight luminaries to be recognized

Officials have announced that lauded Trinidadian boxer Giselle Salandy will be inducted into the International Women’s Boxing Hall of Fame (IWBHF), scheduled for July 9 in Fort Lauderdale.

Giselle Salandy was a six-time world title holder from Trinidad and Tobago, and a winner of all seventeen of her professional bouts. But in 2009, the promising star was tragically killed in an automobile accident at age 21.

“It [international recognition has long been coming,” said Salandy’s former manager and coach Boxu Potts in a recent interview with Trinidad and Tobago Newsday. “It is inevitable that she has achieved the greatest results. She is the youngest human being on planet earth to ever win a boxing title at the age of 14. She is also the only one to ever unify the WBA and WBC titles at the age of 18 – a world record. Giselle is the first Caribbean fighter to ever defend her title six times. This will be the first of many boxing hall of fames that Giselle gets inducted into.” 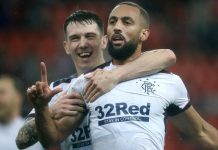 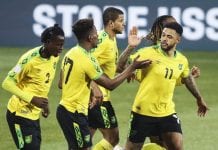