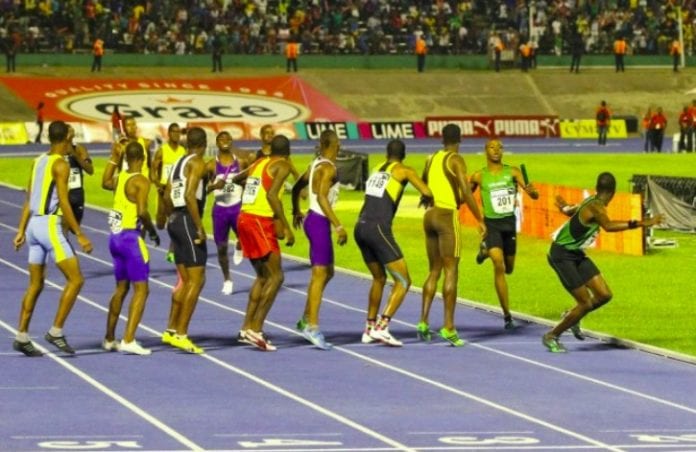 Jamaica’s track and field community will be back to competing after almost a year of no events.

Like the rest of the world, the Jamaican government was forced to shut down all sporting events in 2020 because of COVID-19. But unlike major countries like the United States that have since resumed events, Jamaica has not yet done so, leaving many athletes frustrated.

Last month, the Minister of Youth, Sports and Culture, Olivia “Babsy” Grange said that she was sympathetic to local athletes, and was working to ensure that events could resume safely.

“There’s no prejudice against the sports sector and the entertainment sector. There is genuine concern. Remember we’re in community spread and we have to be careful, in the interest of those in the sector,” she said.

Grange said that she was sympathetic to all those who were negatively impacted by the closure.

After calls from local athletes like Shelly-Ann Fraser-Pryce, the Jamaica Athletics Administration Association said the government finally gave them approval to stage a series of competitive meets.

“We have been doing all the protocols to ensure that we don’t catch the virus. We are ready to compete. We’ve been training from last year and these are preliminary meets to prepare for the final occasion,” Mills said.

The “final occasion” Mills refers to is the 2021 summer Olympics, which will begin on July 23.

Track and field events will resume without spectators this weekend, with action across eight venues. The annual ISSA Boys and Girls’ Athletics Championships, which was canceled last year, will also take place in April.