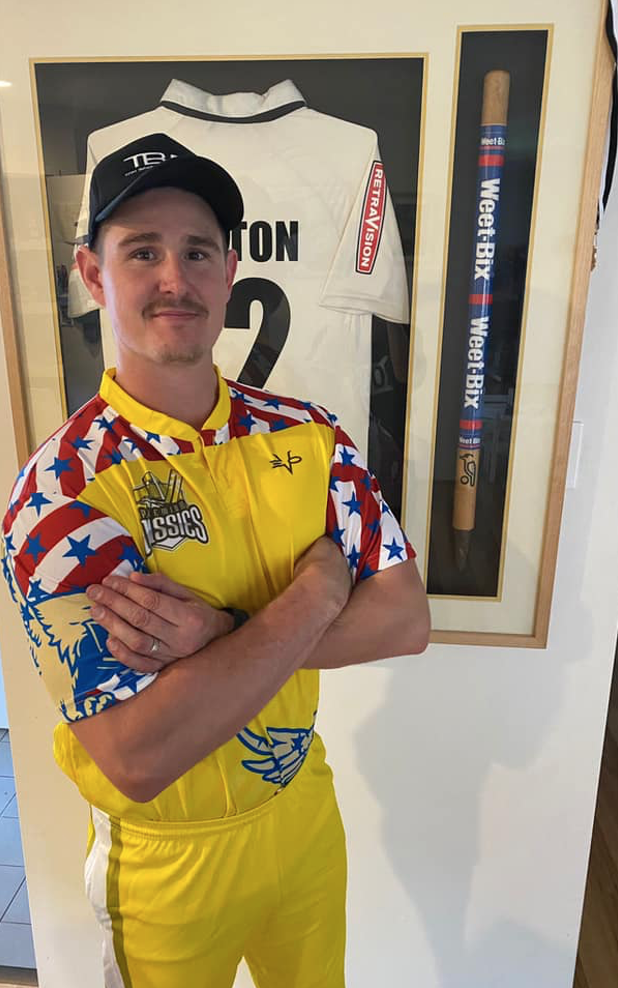 Beaton is a right-handed batsman who has had an impressive cricket career, previously playing for Western Australia, the Perth Scorchers, the Melbourne Renegades and the Otago Volts.

“We are excited to have Tom Beaton joining the American Premiere League,” said Jay Mir, Founder and CEO of APL. “Beaton is an incredible cricket player, and we can’t wait to see what he accomplishes here in the United States. We know players like Beaton will bring the thrill of cricket to America, especially in his upcoming match against Team English. We look forward to bringing the excitement of Australia/English cricket rivalry stateside.”

Career highlights for Beaton include representing Australia at the 2010 ICC Under-19 Cricket World Cup, held in New Zealand. Beaton made his List A debut for the Western Australia Warriors in December 2010, making a vital 71 runs in his debut match against Queensland. Here, Beaton broke the record for most runs on debut for the Warriors and helped them set a new 5th-wicket partnership for Western Australia against Queensland. Beaton then went on to represent the Perth Scorchers at The Champions League T20 competition held in South Africa in 2012.

Most recently, Beaton was the number one draft pick in the Southern Smash, a district T20 competition in his home of Western Australia. He was selected by the Albany Finance Fury.

“My family and I have arrived in the United States for the American Premiere League. I’m looking forward to leading the Aussies franchise as their team captain,” Beaton said. “Can’t wait to get it started!”