Rookies called up for Jamaica 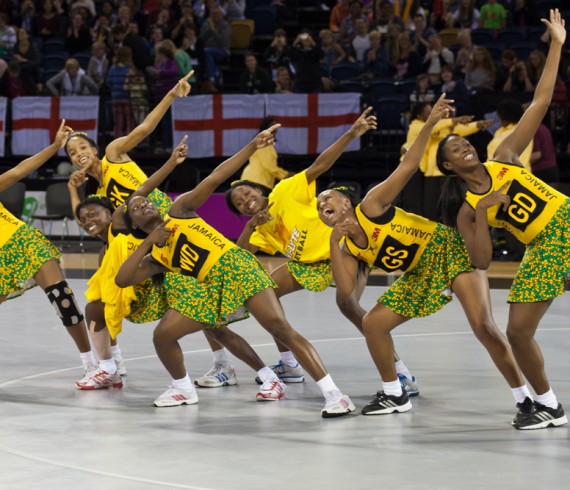 Seven newcomers have been named in Jamaica’s netball squad to face Barbados in a three-Test series from May 19-22.

Missing are top players Romelda Aiken, Jhanielle Fowler Reid and Malysha Kelly. They are playing in professional leagues in Australia, New Zealand and the United Kingdom.

The newcomers were named less than two weeks after senior players Khadijah Williams, Shanice Beckford and Nicole Dixon were suspended from the national program. There is some experience in shooter Thristina Harwood, and defenders Shamera Sterling and Stacian Facey.