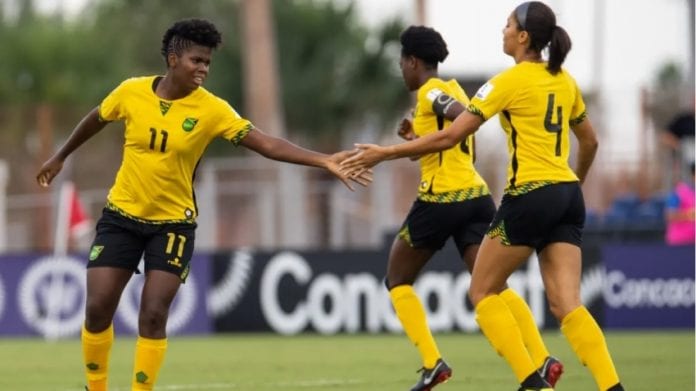 On June 10, the Reggae Girlz will tackle Nigeria and on June 13, they will play World Champions and host, the United States. Both games will be played at the BBVA stadium in Houston, Texas. Portugal will also take part in the four-team event.

The games will be the first for Jamaica since they participated in Concacaf Olympic qualifiers in February 2020.

“We are extremely pleased to be part of this series of games,” said Reggae Girlz coach Hubert Busby. “They come in handy as we begin to put our squad together for the World Cup Qualifiers beginning in November. These games give us a chance to see where we are and to incorporate new faces and talents. These are two great opponents and we are always excited to match skills with the best in the world.”

The format of the Summer Series will feature the USA and Nigeria playing three matches while Portugal and Jamaica will play two. No standings will be kept and all matches will be treated as friendlies.

Once the teams arrive in Houston, all the players and staff will operate inside highly controlled environments at the host hotels.

Everyone entering the controlled environment will be tested for COVID-19 before traveling, upon arrival, and periodically thereafter. The teams will not begin full team training until the results of all arrival tests are confirmed.