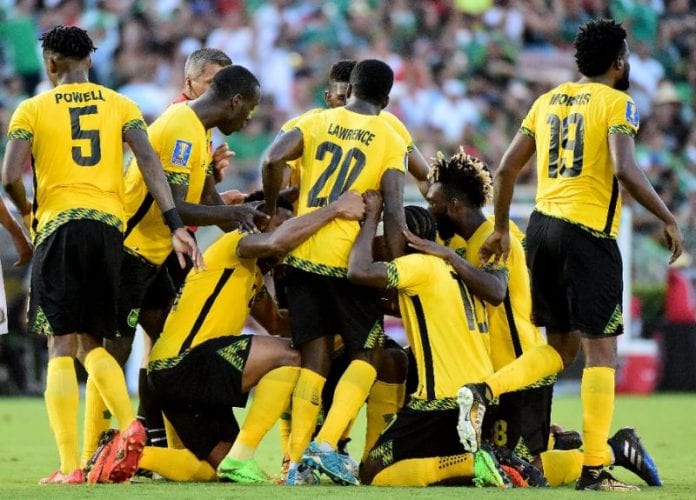 The Jamaica Football Federation (JFF) released a 19-man Reggae Boyz squad that will oppose the USA in a friendly international at Wiener Neustadt in Austria on Thursday, March 25.

The squad includes 10 overseas-based players and nine who play on the island.

Head Coach Theodore Whitmore was ribbed of a number of his better players due to an unresolved wage dispute between the players and the federation.

The wage dispute is for two years and includes games in the World Cup qualifiers, Gold Cup, and Nations League competitions.

The Jamaica team is expected in Austria by the latest next Monday and for the nine locally-based players, none has played a competitive game since the coronavirus struck.

On the 10 overseas-based players, six have been called up by Whitmore for the first time, as he uses the opportunity to examine players to expand his player pool for the main target, the World Cup qualifiers.

On the other hand, the U.S. has named a 26-man roster, with only three MLS players. The others play outside North America, primarily in Europe, but as a group, they would have bonded together before.

Two squads clearly at different stages of development, but the JFF should learn and thing or two from how U.S. Soccer Federation handles its business.