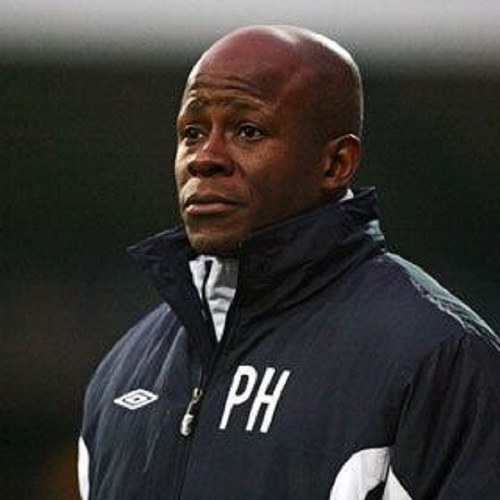 The contracted period is up to the end of Jamaica’s World Cup campaign. Hall who has a UEFA Pro License and the Premier League ECAS Coaching Diploma is well known to the Jamaican football landscape with 41 Jamaican international appearances and 15 international goals.

He represented the country at its first and only appearance at a Senior Men’s FIFA World Cup in 1998 where he played alongside Whitmore.

“I am truly honoured and excited to have been asked to take up the assistant coach position for the Jamaica National team and work alongside my former teammate and head coach Theodore Whitmore,” Paul Hall said.

He added. “I have always been proud to be part of the Reggae Boyz and now to be a part of the coaching staff is a true privilege. I am confident with this strong and exciting squad we can achieve great things together.”

Both JFF President Michael Ricketts and Whitmore are extremely pleased with the decision of coach Hall to accept the offer to become part of the staff.

Hall will be present at the 2021 CONCACAF Gold Cup where Jamaica plays its first game on July 12.

The 48-year-old Hall began his coaching career in 2009 at Coventry City Academy and since 2014 has served as an Under-23 coach at English Championship side Queen’s Park Rangers.