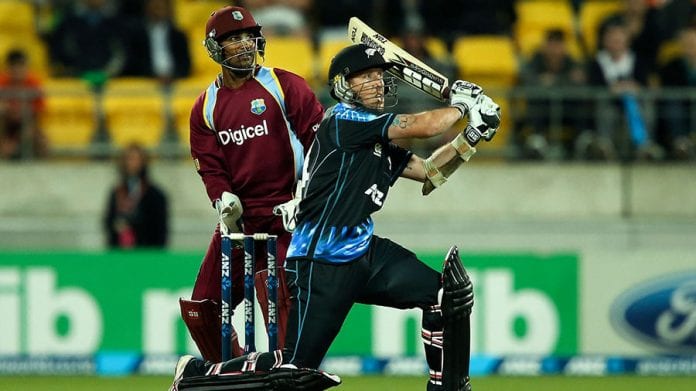 Speaking to media on Friday, White said series against Netherlands, Scotland and Ireland were also in doubt because of the COVID-19 virus which has already infected over a million people worldwide and caused in excess of 58 000 deaths.

“Clearly, this situation is extremely disappointing for everyone involved in sport but, given the bigger picture, and the terrible toll COVID-19 is taking worldwide, we need to look after not only our own people but the greater community good,” the official explained.

“Cricket in New Zealand has been fortunate in that we were very much at the end of our home summer programme when this crisis struck.

“However, with the lockdown now in full force, we’re mindful of the difficulties facing our cricket community.

“Our current focus is very much on ensuring the future sustainability of cricket in New Zealand.”

The final two T20s are set to be played at the Guyana National Stadium.

All three nations have reported cases of COVID-19 while the governments of Antigua and Dominica have put in place curfews.

For its part, New Zealand has reported 868 cases with a single death.

White said though the future remained unclear while the virus wreaked havoc, New Zealand Cricket would have continue its planning.

“Although the future is uncertain, we’re determined to be well-prepared for whatever opportunities arise.”

South Africa are scheduled to follow New Zealand for a tour of the Caribbean, starting at the back end of July and into August where they play two Tests and five T20 Internationals.