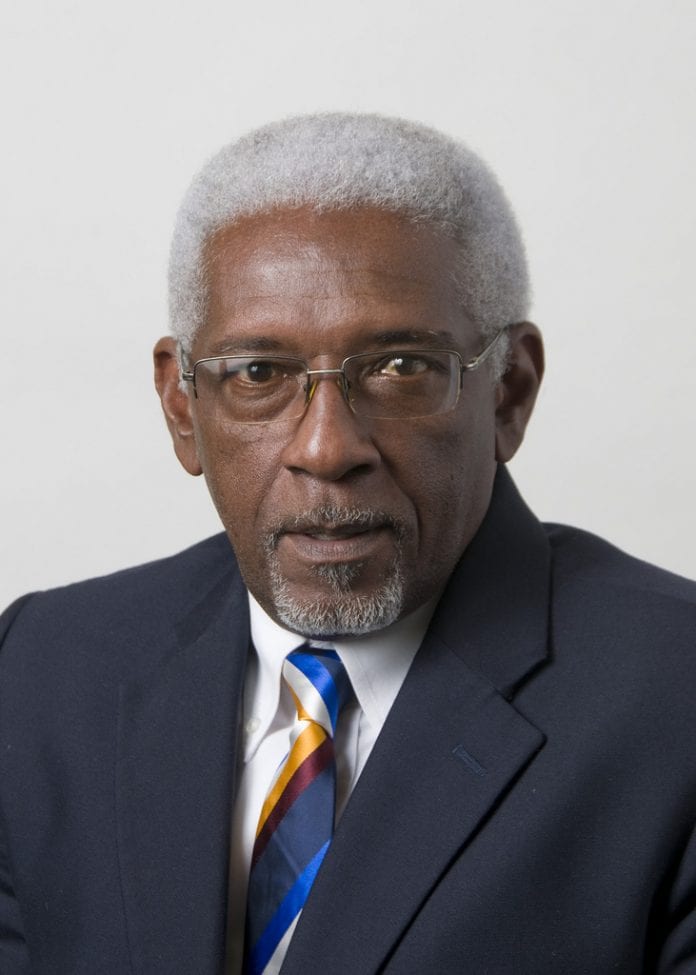 The veteran administrator garnered 284 votes to beat out challenges from former Director of Sports, Erskine King who collected 85 votes and former BCA acting president Deighton Smith who picked up 80 votes.

Riley, an outspoken retired banker who has served in various capacities both at the BCA and CWI, replaces legendary former West Indies fast bowler, Joel Garner, who is now the senior West indies team manager.

“I am very surprised at the number of people who voted for me. I have served on the board of the BCA with my two opponents and I know their ability, “ Riley was quoted as saying afterwards.

He said one of his first priorities would be seeking an end to a dispute which has marred the Everton Weekes Under-13 Championship.

Another lawyer Gregory Nicholls has returned as board secretary after winning the race with 172 votes, with Anthea Ishmael (142) and Winston Stafford (112) failing to gain sufficient favour with the BCA membership.