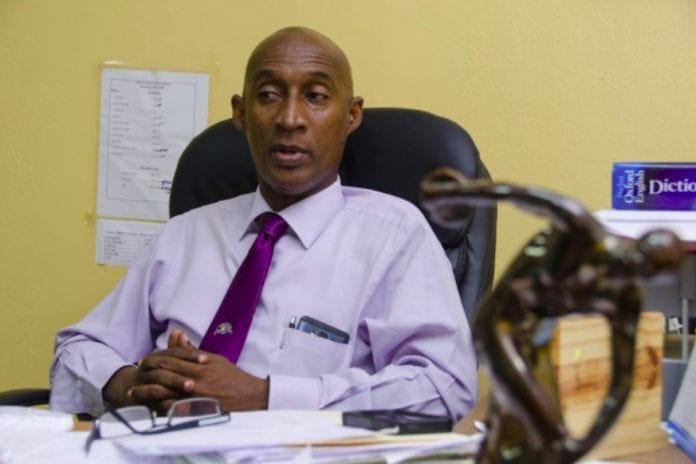 New Jamaica Athletics Administrative Association president Garth Gayle said his new executive will have to work with the Andrew Holness government to navigate a successful return of the sport in light of the COVID-19 outbreak in the island.

Gayle, the secretary of the JAAA for the past 20 years, was elected to the position on Saturday, when he brushed aside 1976 Olympic 200 meters gold medal winner, Don Quarrie in a vote of members, 236-28.

Track & field has been devastated in Jamaica, which is currently battling an outbreak of the COVID-19 virus.

Health authorities in Jamaica have reported more than 10,500 positives cases and over 250 deaths.

“We have got to get our sport back on track, so we must ensure that it is done in a safe and secure manner,” Gayle said following the poll.

Most of the positions on the JAAA executive were elected unopposed from a slate that supported Gayle.

Only two positions were contested. Maria Tavares, a member of Gayle’s team, was elected the first female to the position of secretary, and Leroy Cooke, another Gayle supporter, held onto his position of director of records.

Gayle, whose team was self-titled “Team Transformation,” said he was happy with the outcome and now the real work begins.