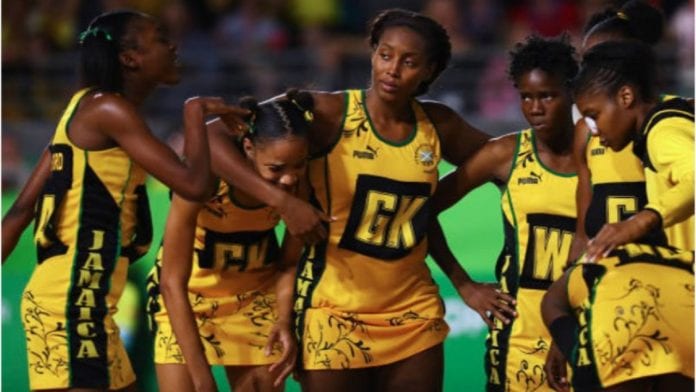 Netball authorities in Jamaica say they are closely monitoring the worsening COVID-19 pandemic in the United Kingdom ahead of the Sunshine Girls’ four-Test series there next month, but remain confident the protocols in place will keep players safe for the duration of the tour.

Jamaica, the fourth-ranked side in the world, is scheduled to leave the island on January 6 for the series which runs from January 22-28 at London’s Copper Box Arena in the east of the city.

However, the United Kingdom has been placed in another round of government-enforced lockdowns after a worrying upsurge in cases following the detection of a new strain of the virus.

Netball Jamaica president, Tricia Robinson, said detailed planning had gone into the series and huge emphasis had been placed on player welfare and safety.

“The protocols will be really solid because England went to New Zealand for a series and based on the experience there, they have added additional safety protocols for this series,” Robinson told the Gleaner newspaper here.

“The players will be on their own floor, the management and people surrounding the series will be on another floor and so are aware of those protocols and we are satisfied with the protocols.

“I am confident of all preparations going into the tour and so I know that the girls will do well in the series.”

The UK has already reported in excess of two million confirmed cases of COVID-19 and passed 70,000 deaths overall on Christmas Day.

Several countries have moved to halt flights to and from the UK with Jamaica also imposing a two-week ban which is expected to end January 4.

With the situation remaining fluid, Robinson said Netball Jamaica would continue its planning for the tour while keeping an eye on the UK health situation.

“We are guided by the directives of our Government. We are preparing as per usual, nothing has changed, but we are monitoring the situation over there,” she pointed out.