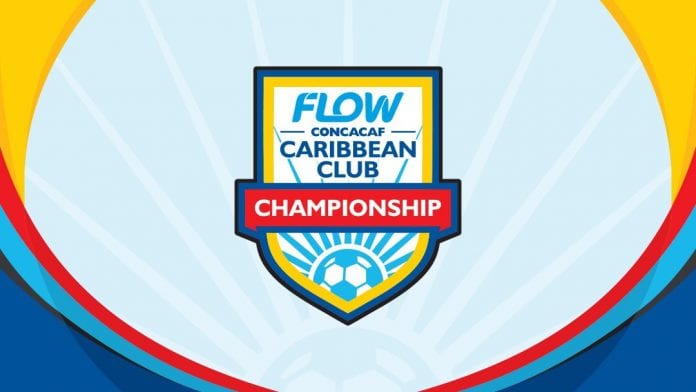 As sure as night follows day, there is bound to be a domino effect following the decision taken by the management of Portmore United and Waterhouse football clubs to withdraw from the CONCACAF Caribbean Club Championship.

The Jamaican representatives were forced to take such an unpopular decision because they believe there is not enough time to properly prepare for the tournament due to the continued restrictions imposed by the Government of Jamaica.

And more so, because there is still no specific date for contact sport training to resume.

The Government had hinted that contact sport training could resume but it has yet to provide a formal authorization with approved protocols.

“The decision to withdraw from the Flow CONCACAF Caribbean Club Championship 2021 edition was most difficult and painful. Our players, in particular, look forward to these international platforms to showcase their talents. It has proven very successful over the years in providing a pathway to the international club market.

“Unfortunately, we have not been able to train and play for over a year due to the pandemic and the lack of approval from the Government. Indeed, we’re devastated by this decision but we have to be prudent. We cannot compete in any competition without proper preparation, let alone a regional tournament against teams that have been in active competition. Our players have suffered tremendously over the past 13 months.”

“This decision is extremely unfortunate and a painful one because our team has earned the right to participate and we wished we could, but the combination of no return to play yet for football from the Government of Jamaica, which has stifled our ability to generate an income, has left us financially unable to make the huge commitments required to participate.”

And Chris Williams, chairman, Professional Football Jamaica Limited (PFJL), the marketing arm responsible for monetizing the league, said his organization was in full support of the clubs that play in the league that he is responsible for.

“This decision by two of our clubs saddens the PFJL, but we remain 100 percent in support of their decision given the circumstances that have occasioned their pulling out of the most important regional tournament that has realized much success for many of our clubs in years past.”

He also argued that football will continue to suffer in this way if the Government fails to grant permission for the resumption of the sport on the island.

“It is also inescapable for me not to point to the fact that this is the first of many dominoes that will befall the sport and our players locally if we are unable to restart the Jamaica Premier League before the end of the 2021 season.”

And not surprisingly, the governing body, the Jamaica Football Federation, has also expressed its disappointment with the latest turn of events.

According to its president Michael Ricketts, though he understands the need for caution from the authorities, he is exasperated with the current stalemate and worries for the immediate future. “With the lack of football activity over an extended period comes a downturn in quality at all levels.

“We are now being left behind by the region. Every major football league in CONCACAF, apart from Jamaica, is underway. There is no standing still in the game. While our opponents play and improve we are depreciating technically.”

Ricketts still harbors hope that the Premier League will get underway even with the limited time left, saying the local players must get a chance to perform so the best of them can be promoted to the next level.

The JFF President indicated that all stakeholders must now agree that they cannot allow another fall-out in the sport and reiterated that the JFF remains committed as ever before to work with all to prevent this from happening.

“Jamaica will be the loser, we can do this safely,” ended Ricketts.

Jamaica will participate in the CONCACAF Gold Cup in July and the country starts its FIFA World Cup Qualifying campaign in September and as of this date players based on the island have not played a competitive game in over a year, even as their rivals have fully returned to sporting activities.

Jamaica is drawn in Group C alongside Costa Rica, Suriname and a qualifier from the preliminary round at the Gold Cup, but if there is no football being played on the island, what realistic chance does any local-based player have of making Whitmore’s team?

Time will tell, but what is sure is that this set of circumstances is making it exceptionally hard to succeed.