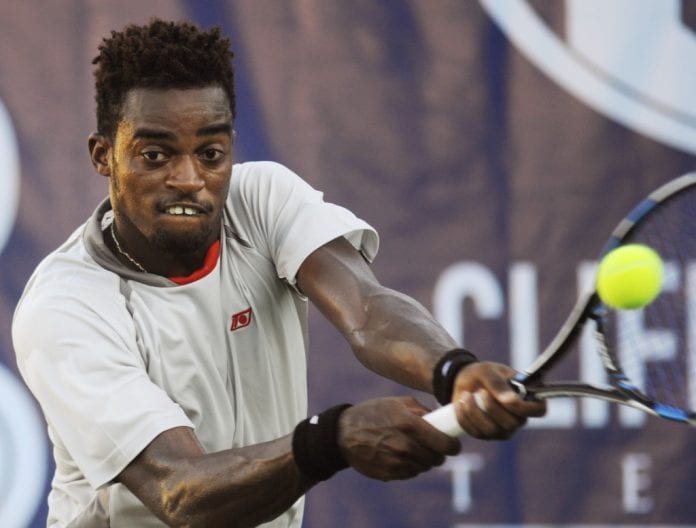 Barbadian Darian King just failed to make the main draw of Wimbledon when he was beaten by the Czech Republic’s Lukas Rosol in the final of the Gentleman’s Singles Qualifiers in England.

Rosol, who is ranked 113 in the world, beat Rafael Nadal at the 2012 tournament when he reached the third round.