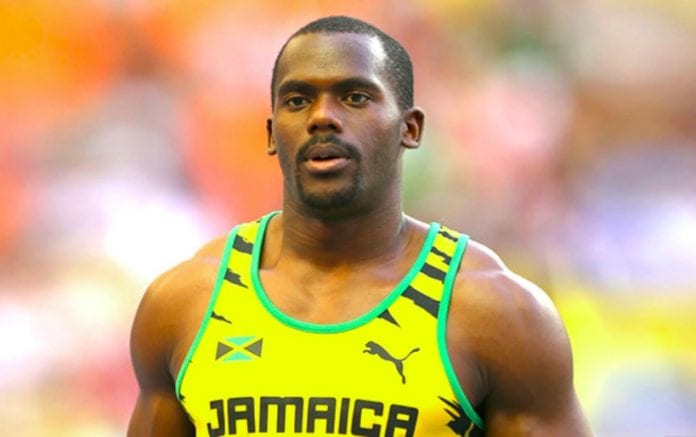 In a statement released last week, the 35-year-old sprinter said he could not compete up to his standard in the sport.

“Now at the age of 35, I am no longer able to give of my best as an athlete to the sport that I know and love. As a result and for other reasons, I am announcing my retirement from Track and Field as an athlete,” Carter said.

He said he has been hampered by an injury that has prevented him from competing since March. Furthermore, he said that while he was prescribed medication to correct the problem, the medication breaches existing anti-doping rules.

Carter said he had to make a choice between athletics and his health.

“My ultimate decision to retire from athletics was also precipitated by a private medical condition, which has been getting worse. This condition has hindered me from training and competing since March 2021. A medication prescribed by my doctor to address this medical issue breaches existing anti-doping rules. As such, I had to make a choice between my health and athletics, and I chose my health.”