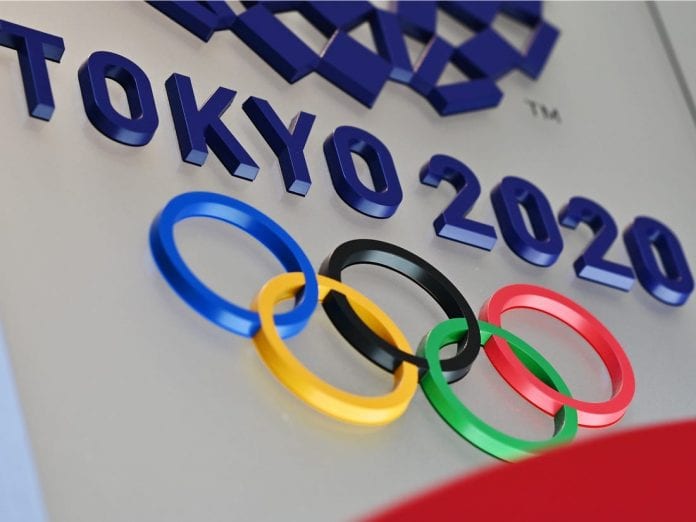 According to an AFP report, World Athletics President Sebastian Coe recently said he was confident the Tokyo Olympics will take place next year while hoping a passionate crowd will be able to watch the events if COVID-19 precautions allow.

The Games are scheduled to start in July 2021 after they were postponed from summer this year due to the COVID-19 pandemic in a move unprecedented in peacetime.

“I think the Games will go off,” Coe told reporters from international news agencies including AFP.

“What nobody is clearly across at the moment is—I sincerely hope so—whether we are going to have a stadium populated by good, noisy, passionate fans.

“I guess there will still be an element of social distancing.”

The Tokyo organizers have said they are examining a range of options to be able to admit spectators.

Coe, who was chief organizer of the 2012 London Olympics, said when he had visited Tokyo last month to hold talks with the organizing committee working to keep the Games on track, he felt: “I share your pain here.

“I can’t imagine what I would have been saying if someone had knocked on my door in March or April 2012 and said ‘by the way, we’re not going until 2013. It’s an enormous challenge,” he said.

“I think we should be enormously grateful that it’s the Japanese that are dealing with this. Because this is a first-class organising committee.”