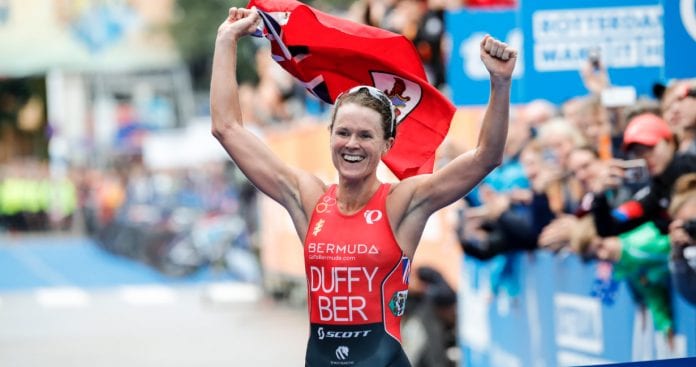 The 33-year-old former double world champion was set to take part in the December 4 to 6 event, which will see the world’s top triathletes competing for a US $1 million prize purse – a first for the sport – after she was handed a wild-card entry.

Duffy, however, has now taken to social media to confirm she has pulled out of the Florida event.

“New bike, new bars, new kit, new fit, but no race. For a few reasons, I have decided to pull out of the PTO Championships in Daytona,” she said, but did not elaborate.

Two weeks ago, she said she was still waiting for official clearance to fly from her home in South Africa to the United States, where she trains in Boulder, Colorado.

It will be the second successive event that Duffy – world champion in 2016 and 2017, but later dogged by a serious foot injury – has missed after she also pulled out of this month’s Valencia ITU Triathlon World Cup.

Duffy later revealed she had been suffering from a right-knee problem since not long after her stunning triumph at the Arzachena World Cup event in October in Italy.

The injury was diagnosed as two cysts that were applying pressure and causing the pain, with an MRI suggesting a quick recovery period.

The setback will add further disappointment for Duffy at the end of a season in which she claimed back-to-back World Cup gold medals in Karlovy Vary, Czech Republic, and Arzachena.

Those triumphs followed a second-place finish in the stand-alone World Championship event in Hamburg, Germany, with her results earning her joint top spot in World Triathlon’s final rankings for 2020 along with Britain’s 26-year-old Georgia Taylor-Brown. 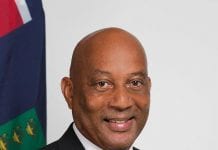