On this day in Caribbean history, October 28, 2006, Jamaica Trevor Berbick, the last boxer to fight the legendary Muhammad Ali, was found dead in a churchyard near his home in Norwich.

At the age of 21, Berbick represented his native Jamaica in the 1976 Summer Olympics in Montreal, Quebec, Canada as a heavyweight boxer, despite having had only 11 prior amateur bouts. His lack of experience was evident as he lost to the eventual silver medalist, Mircea Şimon of Romania. However, he still displayed a lot of promise as a young heavyweight boxer. The previous year, Berbick lost a decision to future heavyweight champion Michael Dokes in the Pan American Games semifinals, winning a bronze medal.

On November 22, in his first defense of the title, Berbick took on Mike Tyson, who was looking to break Floyd Patterson’s record and become, at the age of twenty, the youngest ever heavyweight champion. In the second round, Tyson dropped Berbick with a quick knockdown. Berbick was quickly overwhelmed by his opponent and late in the round, he went down again. The champion rose to his feet, but immediately stumbled backward and fell back to the canvas. Berbick tried twice more to make it to his feet but fell both times, and referee Mills Lane stopped counting and waved the fight off to end Berbick’s reign as champion.

Along with Larry Holmes, Berbick is one of only two men in professional boxing history to have fought both Muhammad Ali and Mike Tyson.

In 1991, he went to the UWFI in Japan to fight Nobuhiko Takada in a “boxer vs. wrestler” bout. Berbick claimed that he had been double-crossed and that he had expected the fight to be like American kickboxing, but it turned out that the rules allowed Takada to kick Berbick below the belt. Berbick refused to mount any offense, instead repeatedly complaining to the referee as Takada kicked him repeatedly in the legs. Takada claimed victory by default when Berbick exited the ring.

Afterwards, his career deteriorated further. He eventually fought his last bout in 2000 against Canadian journeyman Shane Sutcliffe, winning a 12-round unanimous decision. Afterwards, a CAT scan revealed a blood clot in his brain and his boxing license was revoked. His final professional record was 49 wins (33 by knockout), 11 losses, and 1 draw.

On Nov 3 police charged two men, one a nephew of Berbick, with murdering the former world heavyweight boxing champion. In 2007 a jury found Harold Berbick guilty of murder and Kenton Gordon guilty of manslaughter in the killing of the former boxer. 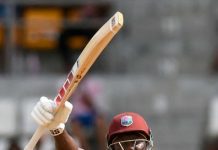 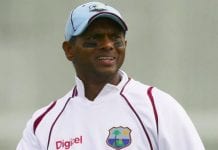 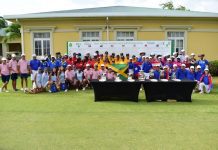 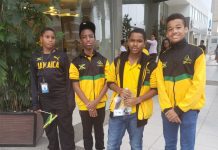 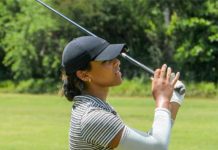 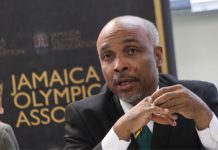 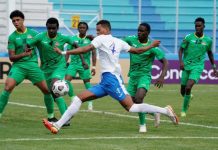