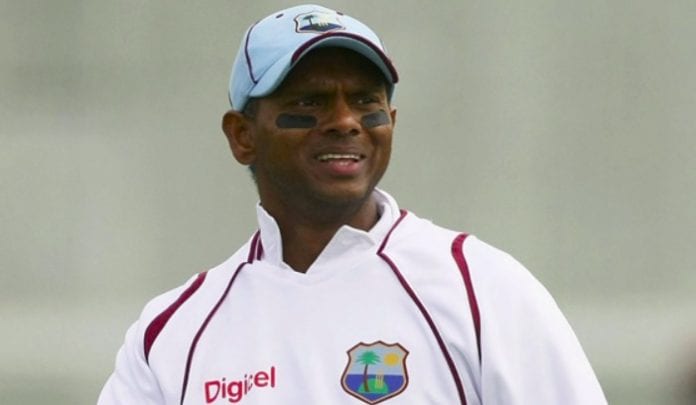 The 47-year-old will take over the helm of both the senior and Under-19 teams, and his first assignment will be Cricket West Indies’ (CWI) Under-19 Rising Stars T20 Championship beginning in Trinidad and Tobago next week.

CWI has yet to announce the tournament.

“We are thrilled to have attracted someone of Shivnarine Chanderpaul’s caliber to work with both the Women’s Senior and U19 Teams as Women’s head coach, and lead them onto the global stage,” said USA Cricket Operations Director, Richard Done.

“We have an exciting crop of young cricketers, of which many are already making their mark at senior level. Combining the two roles will provide coaching consistency across teams for those players as they develop.

“Shivnarine’s passion for the Women’s game and long standing links with American cricket made him the stand-out candidate from the recruitment process that saw much interest.”

Following an illustrious career which yielded 11,867 runs from 164 Tests and 8,778 runs from 268 One-Day Internationals, Guyanese Chanderpaul has served in a number of coaching roles.

He has featured on the coaching staff of Guyana Jaguars – now Harpy Eagles – in the CWI first class championship, in the Caribbean Premier League and with the West Indies Under-19s in preparation for the ICC World Cup earlier this year.

Chanderpaul, who is based in Orlando, described the appointment as an “incredible one.”

“I am excited to have been appointed as the head coach of the USA National Women’s Team and Women’s Under 19 Team,” he said.

“The women’s game is something I am a huge advocate of, and I have followed the progress of the USA Women’s National team with keen interest.

“I’ve enjoyed being involved in American cricket over the years as a resident of Orlando, so to be given this opportunity to become the head coach for USA Cricket is an incredible one.

“I’m really looking forward to using my 20-plus years of international cricket and my recent coaching experiences, to help the women’s teams progress to World Cups in years to come, particularly the inaugural Under-19 Cricket World Cup in January.”