After a tense and competitive tournament, team CASA U20 finally emerged victorious this past weekend, defeating the Jamaica U20 contingent 3 to 2 at the Caribbean America Soccer Association’s 2015 Youth Soccer Classic, held at the Lauderhill Sports complex.

Playing neck-and neck, CASA U20 eventually scored the go ahead goal in the closing moments, which proved to be a heartbreaking loss for Jamaica as they watched the game whistled to after CASA’s third and final goal. Meanwhile, third place went to a confident Miami United U20, defeating Albion Plantation 2 nil.

The tournament, which seeks to bring together players from the Caribbean and the diaspora to compete and learn from each other on a shared field, included 11 teams from across South Florida as well as Barbados and Jamaica. In addition to the chance to play a diverse set of teams, the CASA Youth Soccer classic also provided further education and professional opportunities for the players, as both college and professional team scouts were on hand investigating the promise displayed by these young players.

Other participating teams included Deerfield United U20, Coral Springs Storms U20, FUTSOC U20, Ft. Lauderdale FC U20, Lauderhill Juniors U20 and international team, Barbados U20.

Though Jamaica and Barbados were the only international contingents at this year’s tournament, CASA president Richard Campbell says the organization plans “to invite as many Caribbean teams as possible here [in South Florida] for future tournaments, so that they can interact and compete with the youngsters we have here.” 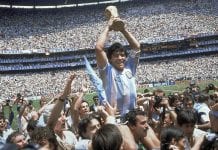 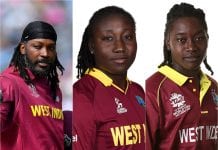 Gayle, Taylor and Dottin Nominated for Player of the Decade awards 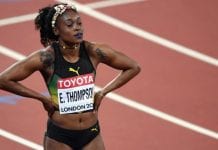 BCPS to Serve as a National Model to Help Bring Computer...