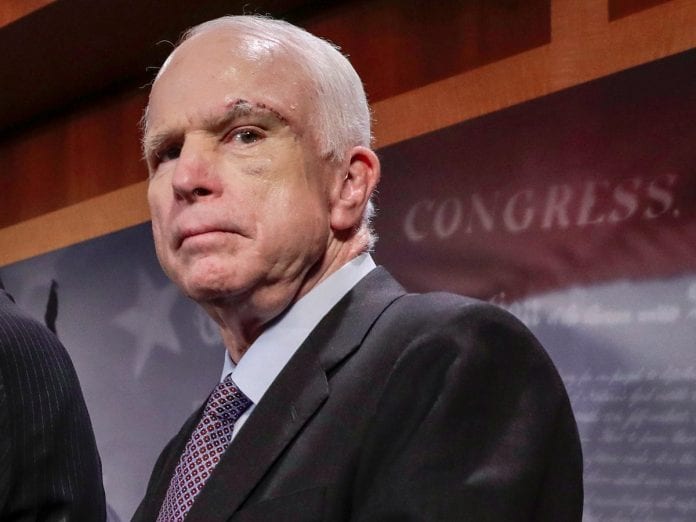 BY Garth A. Rose

After several attempts since 2010 when President Obama signed the Affordable Care Act, Republicans again failed to either replace or repeal that law.

The last attempt to replace the ACA, or Obamacare, came early on Friday morning. Then, US Senate Republicans failed to get the votes to pass what they called the “skinny” repeal of the ACA.

The failed vote is regarded as a blow to President Trump. He has focused on the replacement of Obamacare as his primary policy objective since he assumed office in January.

Senator McCain who returned to the Senate earlier this week after brain surgery and a diagnosis of brain cancer cast a no vote regarded as shocking. However, in addressing the Senate after he voted this week for the Senate to proceed in putting forward the bill to replace Obama care, he indicated he would not vote for an imperfect bill.

Bipartisan negotiations the only way

McCain also told the Senate in his address earlier this week, that  the preferred way of getting a revised healthcare bill was through bipartisan negotiation between Republicans and Democrats.

The overwhelming majority of Caribbean-Americans in South Florida support Obamacare. Nonetheless, most also agree there are flaws in the program. They also want Republicans and Democrats to work together in Congress to fix these flaws.