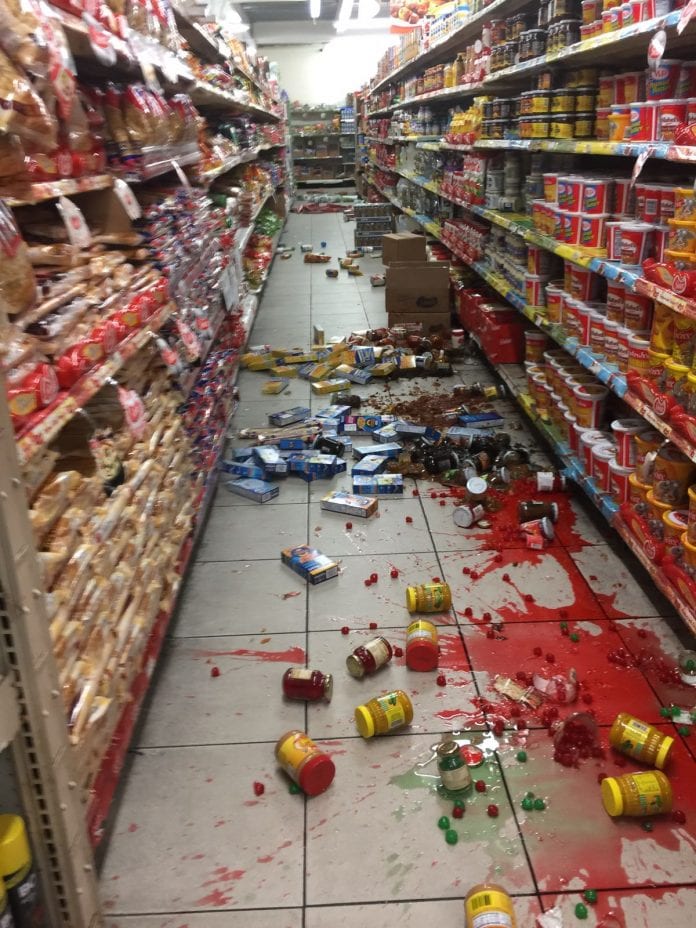 An earthquake with a magnitude of 4.0 rattled the west of Trinidad on Sunday night, the Seismic Research Centre (SRC) of the University of the West Indies (UWI) St Augustine campus has reported.

It said the quake, which occurred at a depth of three kilometres, was felt at 7.06 pm (local time).

It occurred west of Trinidad in the Gulf of Paria and was located at 10.51°N and reportedly felt widely in Trinidad.

On both occasions there were no reports of injuries or damages.