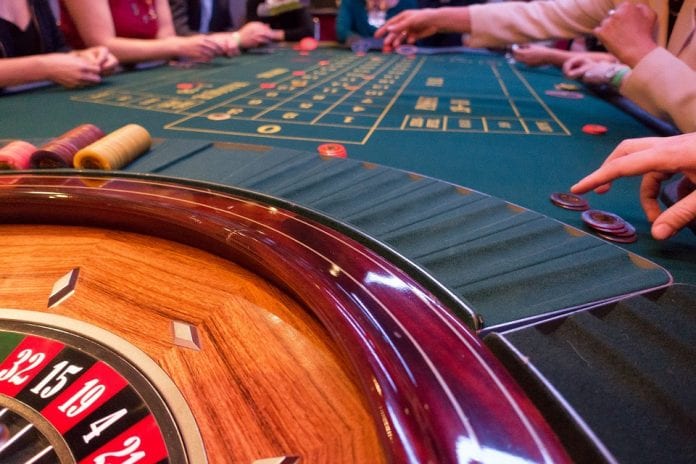 Trinidad and Tobago recently passed a new bill recently that could see the Caribbean island earn up to $2bn in revenue.

The Gaming and Betting Control Bill 2021 passed through the House of Representatives in June, giving the government firmer control over the taxation of the industry. They will now collect taxes from the cost of gaming owners’ license, gaming tables, customs duty on imported gaming devices and corporation tax. According to News Day, it is seen as a huge step forward for Trinidad and Tobago to reduce their budget deficit, thought to be $8bn.

The bill lists the sums payable to the government as $120,000 for every Black Jack table, $120,000 for every roulette table, physical and electronic, and $24,000 for every slot machine. Failure to comply will see establishments hit with stiff penalties, including $1m and a $250,000 administrative fine for anyone using unapproved chips and devices or counterfeit gaming machines. If an establishment breaches its license terms or fails to obtain a license, there will be a $5m penalty and a further $1.25m administrative fee.

The bill has come into being because the government feel the gaming industry on the island has not been paying its dues in the past. The Minister of Public Administration, Allyson West, believes that the industry is worth $16bn annually, but the taxes have never exceeded $82m.

Whilst many have welcomed the move, Allan Bhaggan, the owner of the Oasis Lounge on Broadway, has voiced his concerns at the rising costs of owning such an establishment, saying: “The rent for some casinos could be about $60,000. A machine costs about $200,000. To rent one costs about 50 per cent of your revenue. It could cost about over $100,000 to rent a machine. If somebody cracks a screen, it costs about $3,000 to $4,000 to fix it. If there is a power outage and machines go down, it costs a lot to repair. These machines are a huge cost to maintain. Very expensive.”

The worldwide casino industry has struggled over the past 18 months or so due to the pandemic. Doors had to be closed on many physical establishments, in Trinidad and across the Caribbean. This has seen an increase in people playing online, with providers in that sector becoming particularly diverse and appealing. Not only can an online provider offer multiple online slots, certainly at a cost lower than $200,000, but they can also offer live events without the overheads associated with a casino. Online provider Gala Casino has a range of live games such as Mega Fire Blaze Roulette and Infinite Blackjack, which create the illusion of being in a real casino without actually attending. That variety and depth make it very tough for physical locations to thrive, even without the added burden of such heavy taxation. Whilst those market forces are a problem for the likes of Bhaggan, he confesses he believes the legislation is needed, but the timing, on the back of a challenging 18 months, could be a problem.

“I have no problem with the legislation,” he added. “I think the State’s timing is not right. Maybe another two years. Maybe by 2023. They have to be careful that the legislation does not force the local owners out. They have to be careful that it does not allow only the foreign owners to survive. That can happen if the small man cannot pay his taxes.”

The worry doesn’t seem to be whether the casinos will survive; Trinidad and Tobago does provide an excellent backdrop for establishments that online gaming cannot, with sun and the Caribbean Sea all around. The problem is whether the local owners can thrive under the new legislation or struggle and see their businesses gobbled up by larger providers with the resources to meet the new taxation structure.