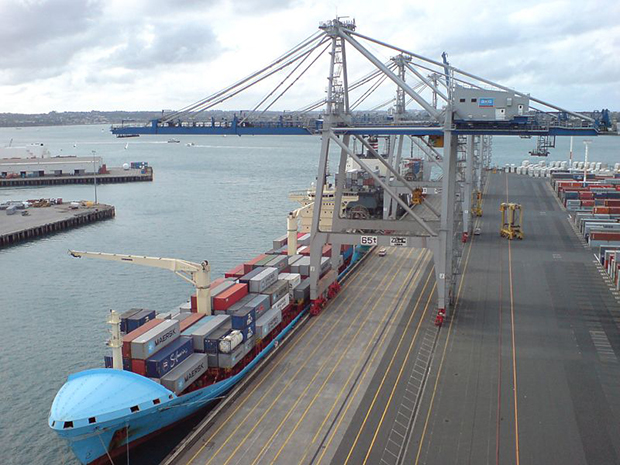 MIAMI, Florida – Latin America and the Caribbean region saw faster economic and wage growth thanks to a lowering of trade barriers, a new report by the Inter-American Development Bank (IDB) shows.

The study also provides policy recommendations to ensure the region is better positioned to take advantage of trade liberalization and make its benefits more tangible to citizens.

The average tariff cut of 56 percent that took place in the region between 1990 and 2010 accelerated the region’s average annual per capita GDP growth by 0.6 percent. While the results are positive, the region harbors skepticism on the benefits of more openness, in part because initial expectations were so high, according to Trading Promises for Results: What Global Integration Can do for Latin America and the Caribbean.

“Trade liberalization did not turn out to be the silver bullet that put us in the same growth leagues as some top-performing Asian economies,” said IDB Chief Economist Eric Parrado. “However, trade has clearly been a positive contribution for the region’s wellbeing and development, and we should resist temptations to return to our closed economic policies of decades past.”

The book was edited by IDB researchers Ernesto Stein and Mauricio Moreira. Trading Promises for Results is part of the annual Development in the Americas (DIA) flagship research publications series that provides analysis and advice to policymakers on key development topics.

The report also looked at the level of support for free trade. Latin Americans back more trade by big margins though support drops sharply when presented with information emphasizing negative consequences such as job losses in vulnerable sectors. The IDB commissioned Latinobarometro to undertake a survey and carry out an experiment to better understand how framing affects perceptions about trade.

Almost three out of every four of those surveyed said they favored increasing trade with other countries, with support running highest in Venezuela, Honduras and Uruguay. Almost six out of every ten Latin Americans equate trade with more jobs. However, providing information about potential job losses in vulnerable sectors reduced support for trade to 46 percent, from 73 percent.

While liberalization is positive for the economy, it does have winners and losers, with special interest groups linked to import-competing sectors often blocking trade reforms. The report provides an in-depth look at trade policymaking processes in the region, and the type of institutional architecture that is more likely to lead to good policy outcomes.

To make the most of the opportunities afforded by globalization while mitigating risks, governments need to look beyond the traditional agenda of trade agreements, trade facilitation and foreign investment attraction. Policymakers should work on ensuring labor markets are not only more flexible but also provide help for those who lose out to trade to transition to competitive firms and sectors. Policies should be consistent with global integration rather than bolster uncompetitive sectors and firms, and governments should seek successful strategies in sectors such as modern agriculture and services-two sectors with considerable technological progress in which the region has comparative advantages – and not just in manufacturing.

“We are moving into a world where competitiveness is determined not just by tariffs but by overcoming regulatory, logistics and information costs, as well as by incorporating new technologies,” said Fabrizio Opertti, manager of the Trade and Integration Sector in the IDB. “We are confident that governments can move into these new frontiers in order to facilitate access to more affordable goods and services, as well as to create new economic opportunities and wellbeing for more citizens.”