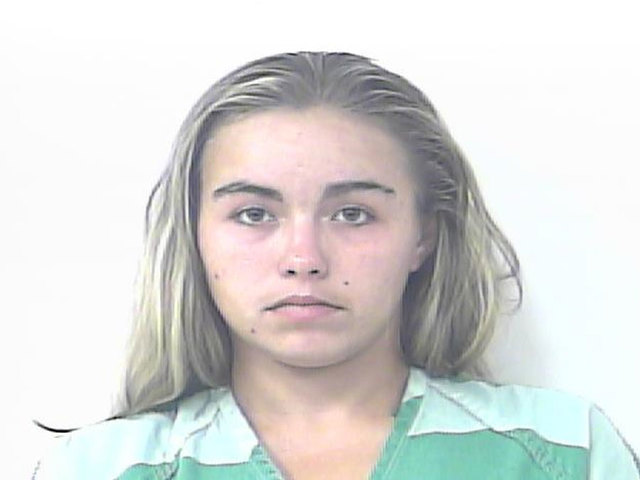 A woman is now facing criminal charges after allowing a 12-year-old girl behind the wheel of a car involved in an accident which injured several people.

Police say Brittney Powell, 20, had the girl drive the car from a house in Port St. Lucie to a Circle K in the 200 block of NE Airoso Boulevard.

After stopping there, Powell had the girl drive again and that’s when she went to turn and crash into a car, police say.

The impact of the crash cause the second vehicle to crash into another car, investigators said. 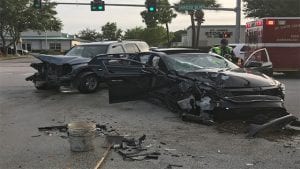 Powell, the 12-year-old and two other children in the back seat were taken to the hospital.

The people in the other cars were taken to the hospital as well.

None of the injuries are classified as life-threatening.

Powell is facing a criminal charge of allowing an unlicensed person to drive a car.