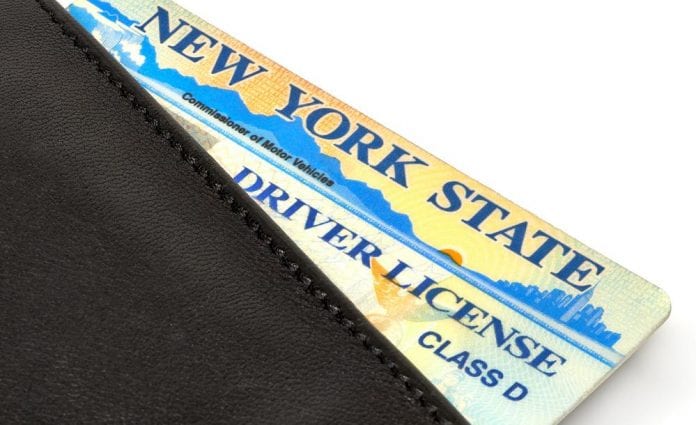 The US Court of Appeals for the Second Circuit in New York on Tuesday upheld a lower, or district, court decision that dismissed a lawsuit brought by New York’s Erie County Clerk, Michael Kearns, that would have blocked the law, known as the Green Light Law, from taking effect last year.

“The Green Light law is legal and enforceable, and the decision marks the third federal court to dismiss challenges brought seeking to enjoin the law,” James said.

“This law provides protections to all New Yorkers by making our roads safer, growing our economy, and allowing immigrants to come out of the shadows to sign up as legal drivers in our state.

“As the state’s attorney and chief law enforcement officer, I am proud to have vigorously defended this law and will continue to do so against all who oppose it,” she added.

Last November, US District Judge Elizabeth Wolford granted a motion by James to dismiss the lawsuit, which was the subject of the appeal.

New York State Senator, Zellnor Y. Myrie, whose grandmother hailed from Jamaica, welcomed the implementation of the law giving undocumented Caribbean and other immigrants the right to obtain driver’s licenses.

“This is a major victory for immigrant rights, and will also improve street safety, lower insurance rates for drivers and bring in as much as $50 million in revenue to the state each year,” said the representative for the 20th Senatorial District in Brooklyn, New York, home to a significant number of Caribbean immigrants.

“We encourage you to spread the word about the new law; and, if you have any questions about it, reach out to our office so we can help,” Myrie told constituents.

“It allows all New Yorkers age 16 and older to apply for a standard, not for federal purpose, non-commercial driver license or learner permit regardless of their citizenship or lawful status in the United States,” it said.

Under the Driver’s License Access and Privacy Act, DMV said driver license applicants who have never been issued a Social Security Number are eligible to apply.

“You must sign an Affidavit (sworn statement) of never having been issued a Social Security Number when you apply for a standard driver license,” it said.

DMV said all applicants for a standard driver license must show a combination of documents that prove their name, date of birth and New York State residency.

In addition, the DMV said undocumented Caribbean and other immigrants must pass a knowledge test to get a driver permit and then pass a road test before getting a driver’s license.