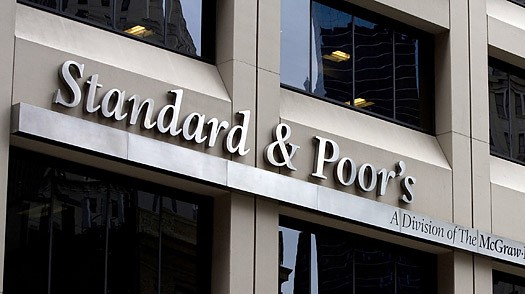 International credit rating agency Standard & Poor’s has revised to negative it’s outlook on the economy of Trinidad and Tobago.

The agency has affirmed its ‘A/A-1’ long-and short-term sovereign credit ratings on the Republic of Trinidad and Tobago (T&T).

“At the same time, we revised the outlook on the long-term ratings to negative from stable. Our ‘AA’ transfer and convertibility assessment for T&T is unchanged,” S&P said.

In a report issued on Thursday, S&P said the change in outlook to negative from stable “reflects an at least one-in-three chance that prolonged low energy prices and potentially poor GDP (gross domestic product) growth prospects could result in a steadily rising debt burden, leading to a downgrade in the next two years”.

According to S&P, the public finances of the twin island republic are vulnerable to a prolonged and substantial drop in energy revenues.

The report added that fiscal revenues from the energy sector fell to 10.9 per cent of GDP last year from 16.2 per cent in the previous year and were only partially offset by a rise in non-energy revenues.