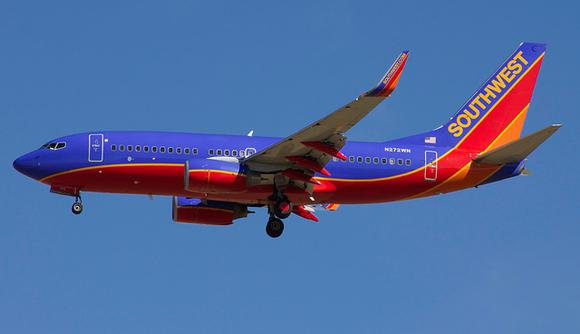 “The new service is a testament to the strong partnership with Southwest Airlines aimed at attracting visitors from Houston and its various feeder markets,” said Paul Pennicook, Jamaica’s Director of Tourism. “With the busy winter season fast approaching, we are pleased to welcome the airline’s first daily nonstop service from Houston, which will ensure that destination Jamaica remains a potential vacation option for visitors from the Southwest & West.”

To celebrate the occasion, Jamaica and Southwest created an island breakfast celebration at the gate in Houston before the inaugural flight departed. Passengers were treated to a fare that included Jamaican Blue Mountain coffee, Jamaican music, as well as lots of prizes and surprises. Representatives from the Jamaica Tourist Board and Southwest Airlines were on hand for the official ribbon cutting.

As part of the celebration, a small media contingent traveled on the inaugural flight to Montego Bay.  In Jamaica, they will be hosted at the Royalton White Sands where they will get the opportunity to sample the culinary offerings and experience some of the island’s attractions firsthand.