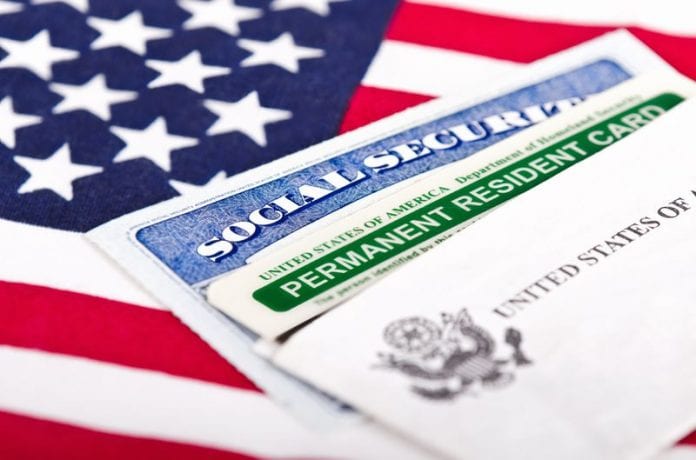 Had the controversial rule been allowed to take effect, the new policy would have made it more difficult for immigrants to get green cards by allowing U.S. immigration officials to unilaterally decide whether or not an immigrant will use public benefits including medical and healthcare assistance in the future.

What Inadmissibility on Public Charge means

Called “Inadmissibility on Public Charge Grounds,” the rule expanded the types of prohibited public aid, including cash assistance, Supplemental Security Income (SSI), Temporary Assistance for Needy Families (TANF), state and local cash assistance and long-term medical care at government expense,  “non-cash” benefits, such as Supplemental Nutrition Assistance Program (known as food stamps), Section 8 housing and rental assistance, Medicare Part D prescription drug benefits, and Medicaid in non-emergency situations. The strict policy further required immigrants to provide extensive information and documentation, including those regarding finances, assets, savings, debts, and credit scores among others. The rule granted broad discretion to immigration officials to weigh a wide variety of “negative factors,” including the applicants’ age (specifically if an applicant is under 18 or over 61), health, education, work skills, income and family status, in order to deny their applications for residency (green cards).

As a result of these temporary court orders, USCIS immigration forms which were specifically revised to implement the new public charge rule have been removed from the USCIS website, including the updated Form I-485 application for residency, Form I-129 and the new form specifically created for immigrants to complete to provide information about income, assets and credit, called Form I-944, Declaration of Self-sufficiency.

Efforts to limit immigration to the US

This latest rule is just one in a series of efforts by the White House to limit both legal and illegal immigration to the U.S. President Trump recently signed a proclamation barring the entry of legal immigrants who cannot prove they will have healthcare coverage or the means to pay for it within 30 days of their arrival in the U.S. This latter rule is set to take effect on November 1st. Under this proclamation,  entitled: Presidential Proclamation on the Suspension of Entry of Immigrants Who Will Financially Burden the United States Healthcare System, only immigrants who can show they can pay for “reasonably foreseeable medical costs” or are already covered by approved health insurance would be allowed to enter the U.S. As yet, no guidelines have been released by the administration which outline the proof necessary to meet the requirements and to date, no federal lawsuits have been filed to stop implementation of the terms of the proclamation, although challenges may be filed at the last moment!

It’s important to note the halt of the public charge rule is not permanent, and the Trump administration has the option of appealing the temporary injunctions while the lawsuits continue through the regular process in the state courts.

The Supreme Court may ultimately grant a review of the issue and with a five to four conservative majority, may well rule in Trump’s favor. As a result, early filings for residency under the current more liberal policies would still be advisable.