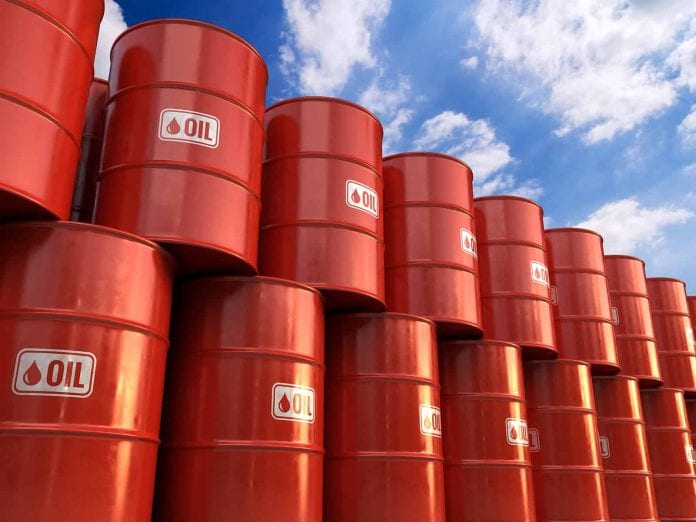 On Monday, April 20, oil prices went into the negative for the first time in history.  The price of US crude dropped nearly $56 per barrel or 306 percent to settle at -$37.63 per barrel.

The unprecedented drop comes as the global crude supplies begin to backup with nowhere for it to go. Fuel demand is down due to COVID-19 and storage facilities are at or near capacity.

“This doesn’t mean gas prices will go into the negative too,” said Mark Jenkins, spokesman, AAA – The Auto Club Group. “Gasoline futures only lost 4 cents today. That’s because gasoline supplies are being throttled down. While three North American refineries have closed, others are reducing their production rates. Currently, the state average is on track to eventually slip into the $1.40s, but this remains a very fluid situation, as with everything else during this pandemic.”

As of Monday night, the price of crude returned to positive territory, trading at slightly below $1 per barrel.