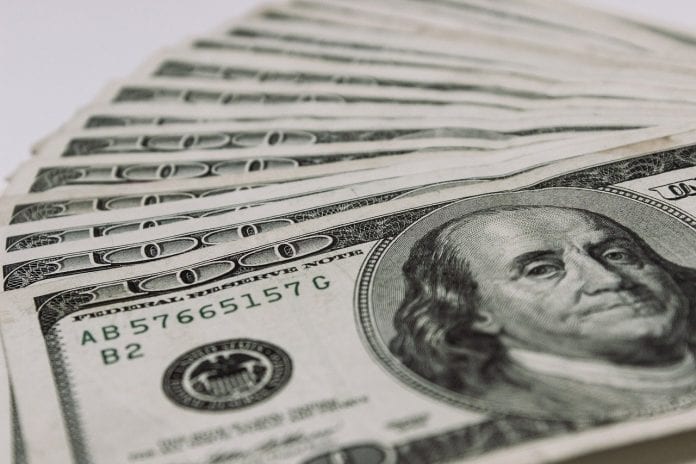 WASHINGTON (AP) — Congressional negotiators are closing in on a $900 billion COVID-19 economic relief package that would deliver additional help to businesses, $300-per-week jobless checks and $600 stimulus payments to most Americans. But there was no deal quite yet.

A hoped-for announcement Wednesday failed to materialize as lawmakers across the spectrum hammered out details of the sprawling legislation and top negotiators continued to trade offers. But lawmakers briefed on the outlines of the aid bill freely shared them.

It’s the first significant legislative response to the pandemic since the landmark CARES Act in March, which delivered $1.8 trillion in aid and more generous jobless benefits and direct payments to individuals. Since then, Democrats have repeatedly called for ambitious further federal steps to provide relief and battle the pandemic, while Republicans have sought to more fully reopen the economy and to avoid padding the government’s $27 trillion debt.

President-elect Joe Biden is eager for an aid package to prop up the economy and deliver direct aid to the jobless and hungry, even though the package falls short of what Democrats want. He called the emerging version “an important down payment” and promised more help next year.

The details were still being worked out, but lawmakers in both parties said leaders had agreed on a top-line total of about $900 billion, with direct payments of perhaps $600 to most Americans and a $300-per-week bonus federal unemployment benefit to partially replace a $600-per-week benefit that expired this summer.

It also includes the renewal of extra weeks of state unemployment benefits for the long-term jobless. More than $300 billion in subsidies for business, including a second round of “paycheck protection” payments to especially hard-hit businesses, are locked in, as is $25 billion to help struggling renters with their payments and provide food aid and farm subsidies, and a $10 billion bailout for the Postal Service.