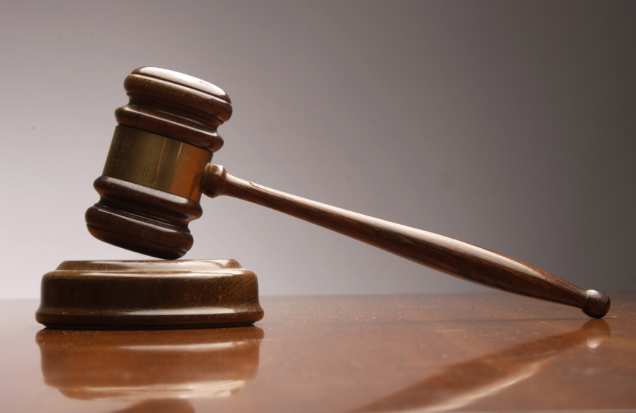 The United States Department of Justice (DOJ) says an American has been arrested and charged with defrauding Caribbean and other immigrants.

The DOJ said Helaman Hansen, 63, was arrested after a US federal grand jury returned a 13-count indictment charging him with conspiracy to commit mail fraud and wire fraud, 11 counts of mail fraud and one count of wire fraud for operating a fraudulent adult-adoption programme that targeted undocumented immigrants.

According to court documents, between October 2012 and January 2016, Hansen and others used various entities, such as Americans Helping America (AHA), to sell members of immigrant communities memberships in what he called a “Migration Programme.”

A central feature of the programme was the fraudulent claim that immigrant adults could achieve US citizenship by being legally adopted by an American citizen and completing a list of additional tasks.

At first, memberships were sold for annual fees of US$150, but that fee gradually grew and eventually was as high as US$10, 000, according to the indictment.

According to the indictment, although some victims completed the adoption stage of the “Migration Programme,” not one person obtained citizenship.

The indictment states that, as early as October 2012, Hansen was informed by the US Citizenship and Immigration Services that immigrants adopted after their 16th birthdays could not obtain citizenship in the manner Hansen was promoting.

“Despite that notification, Hansen and his co-conspirators induced approximately 500 victims to pay more than US$500,000to join the fraudulent programme,” the DOJ said.

If convicted, Hansen faces a maximum statutory penalty of 20 years in prison and a US$250,000 fine, the DOJ said.