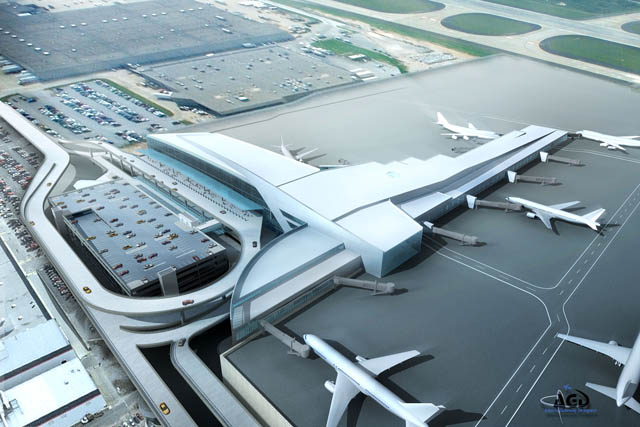 The Government of Jamaica is set to ink a Sister Airport Cooperation Agreement between the world’s busiest airport, the Hartsfield-Jackson Atlanta International Airport (ATL) in Atlanta Georgia, and Airports Authority of Jamaica (AAJ).

According to Director of International Business at the Hartsfield –Jackson Airport Mrs. Alrene Richards Barr the purpose of signing this memorandum of understanding is to establish a Sister Airport Cooperation Agreement, for the purpose of promoting and sharing industry best practices, ideas and information. Focus will be placed on growing cargo and passenger industries, airport planning and development, as well as sharing market research.

Through this agreement, both airports will work together to promote air traffic and other aeronautical and non-aeronautical commercial and marketing processes and activities. These goals will be realized through the formation of technical working groups and the facilitation of exchange educational visits, and more, in order to ensure the mutual success of this program she said.

The cooperation agreement follows the Atlanta City Council’s authorization of the creation of a ‘Sister Airport Programme’ on April 20, 2015, along the lines of the much heralded Sister Cities Programme.

Atlanta has been a Sister City to Montego Bay for just under forty years.

The signing of the MOU will take place at the Hartsfield-Jackson Atlanta International Airport in Atlanta, where the Minister of Transport and Mining Mike Henry; The President of the Airports Authority of Jamaica Audley Deidrick , and Consul General of Jamaica to the Southeastern United States Franz Hall are expected to represent Jamaica.