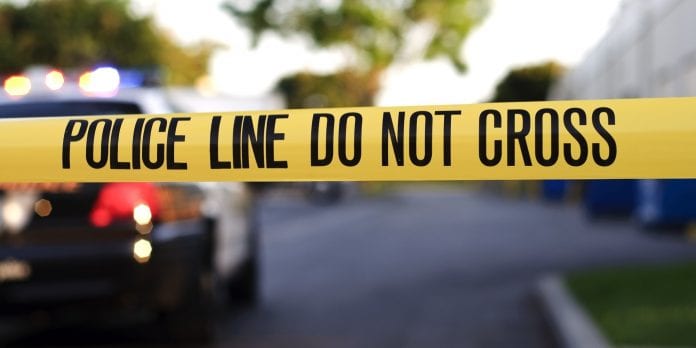 The Miami-Dade Police Department, Homicide Bureau is investigating a shooting that left one man dead and another man injured.

According to investigators, shortly after seven last night, officers from the Kendall District were dispatched to a call of a female in distress, located at 14801 Jackson Street. Arriving officers were approached by a 42 year old female, her six year old daughter, and a 53 year old black male. Officers then entered the home where they discovered a 39 year old male suffering from apparent gunshot wounds to the torso, and a male who was determined deceased on the scene by Miami-Dade Fire Rescue.

The 39 year old male with injuries to the torso was transported to Jackson South Hospital, where he is listed in stable condition.