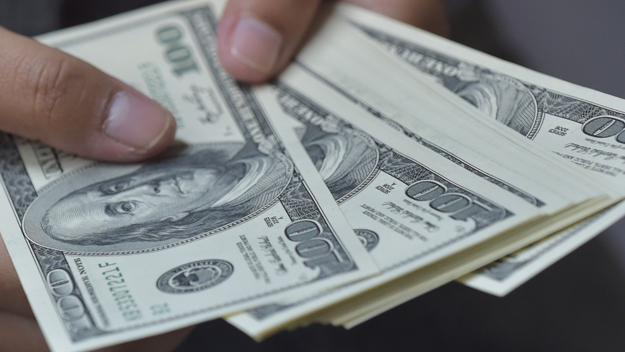 Miami-Dade Circuit Judge Peter Lopez  has ruled in favor of a joint lawsuit filed by a coalition of Florida businesses supported by state Attorney General Pam Bondi, against a City of Miami Beach 2016 ordinance increasing that city’s minimum wage.

Last year the commission voted to increase the city’s minimum wage to $10.31 effective January 1, 2018 and incrementally by $1 annually until January 1, 2021 to $13.31 per hour.  The rates set by the ordinance is significantly higher than Florida’s current minimum wage of $8.10 per hour.

Subsequent to passing the ordinance, the city drew the ire of a coalition of powerful businesses including the Florida Retail Association, Florida Restaurant & Lodging Association and Florida Chamber of Commerce. Last December the organizations filed a joint lawsuit to block the city ordinance. The lawsuit claimed the ordinance was unconstitutional as the minimum wage it created could not supersede minimum wage set by the state.

The plaintiffs also argued the increase in the city’s minimum wage would create hardships for the member businesses of the respective organizations.

While the plaintiffs hailed the ruling – handed down on Tuesday as “great news for Florida retailers and the entire business community,” Miami Beach’s attorneys said they will appeal immediately to the Florida Supreme Court. The City argues that a Florida 2004 constitutional amendment which authorized the state to set its minimum wage higher than the federal rate also allows municipalities to set rates higher than the state.

City of Miami Beach City attorney, Robert Rosenwald, issued a statement indicating the city wants the Florida Supreme Court to   intervene to “reverse the circuit court’s misreading’ of the ordinance. The attorney said the court “simply got it wrong.”

Although Florida’s minimum wage is 85 cents higher than the current federal minimum wage, it’s still significantly below the living wage of $10.10 determined by various local economist. For several years, efforts by lawmakers on the Florida Legislature, supported by local trade unions, to raise the state minimum to coincide with a living wage have failed.

The primary proponent of the City of Miami Beach minimum wage ordinance Mayor Phillip Levine, a Democrat who is reported planning to campaign for Florida Governor when incumbent Governor Rick Scott terms out in 2018, decried the Miami-Dade Circuit Court’s ruling.

“While I am extremely disappointed in today’s ruling against Florida families, we expected that this case would ultimately end up before the Florida Supreme Court,” Levine said. “Our legal team is working on a swift appeal to ensure the will of Floridians expressed through the 2004 state constitutional amendment on minimum wage is fully implemented.”

In response, Helene O’Brien Florida District Leader of one of the nation’s largest unions said – “Laws that pre-empt us from addressing wage inequality and poverty in our communities are nothing more than a power grab by politicians and their wealthy backers. We unequivocally stand behind the rights of local governments, like the City of Miami Beach, to decide how best to address the needs of the constituents that they serve.”