Man injured for not cleaning up after dog 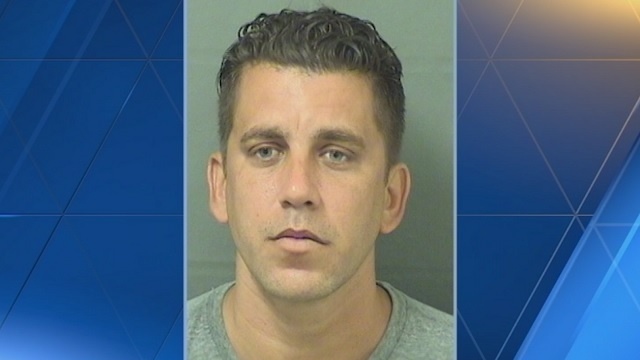 A West Palm Beach resident received two stab wounds during a fight over dog not cleaning up after his dog.

Caplan told police that the building’s maintenance man, Ricardo Garcia Sanchez, approached him, yelling. he said the man pulled an object from his pocket and held him be the neck and attempted to stab him. He said he avoided injury to his neck by putting his left hand in the way.

Caplan said Sanchez slashed at him four more times and insisted he had had no altercation with Garcia Sanchez altghough the two had exchanged words in the past.

Caplan believes he knows the motive for the attack.

“Where this stems over is dog poop,” Caplan said.

A few weeks ago, Dakota did her business on the grass right in front of the apartment building.

Caplan said ever since that night, he has always walked Dakota off the building’s property but things have remained very tense with Garcia Sanchez.

He still never thought things would escalate to a stabbing.

Garcia Sanchez is charged with aggravated battery with a deadly weapon. He’s being held in lieu of $50,000 bond.