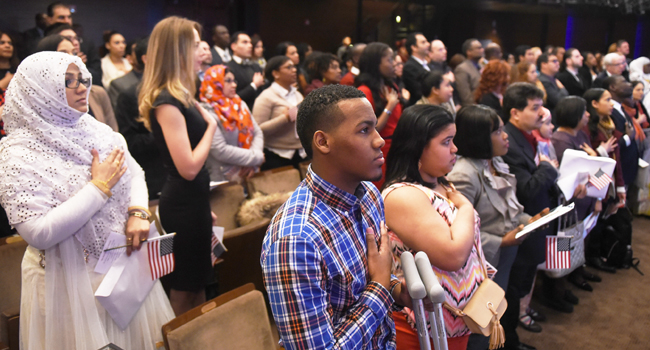 Everglades National Park is a World Heritage Site and international biosphere reserve and habitat for numerous rare and endangered species.