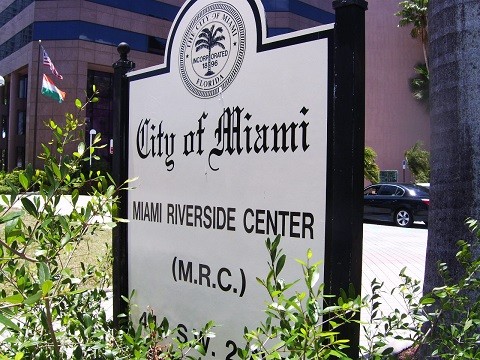 On Monday, the City of Miami released their updated Strategic Plan 2015.  The plan outlines the City’s priorities and goals for the next three years and sets six key priority areas: Public Safety, Clean and Beautiful Neighborhoods, Growth and Development, Education and Economic Access, Parks, Culture and Recreation, and Efficient and Effective Government.
During the summer of 2015, the strategic plan was updated to include residents’ feedback on various issues. Stakeholders representing different community sectors also participated in the process along with more than 40 organizations including Miami-Dade County, the Miami Downtown Development Authority, the Greater Miami Convention and Visitors Bureau, and the United Way of Miami-Dade. Stakeholders were engaged in the strategic plan update through public meetings and discussions.
In addition to hosting public meetings, the City conducted a comprehensive survey to measure residents’ quality of life in Miami and overall satisfaction with City services.  Developed and administered by the National Research Center, Inc., Citizen Survey is a reputable tool used by hundreds of cities in the country.
“We believe it is extremely important to update the plan every year to make sure we are reflecting the community’s changing priorities.  As we move forward with new initiatives, we will continue engaging the community in the planning process,” stated City Manager Daniel J. Alfonso.
Elected officials approved the strategic plan in the fall of 2015 as part of a broader initiative to improve transparency, communications and public engagement between City government and the communities served. The City of Miami Strategic Plan was launched as part of the Strategic Planning Initiative three years ago.