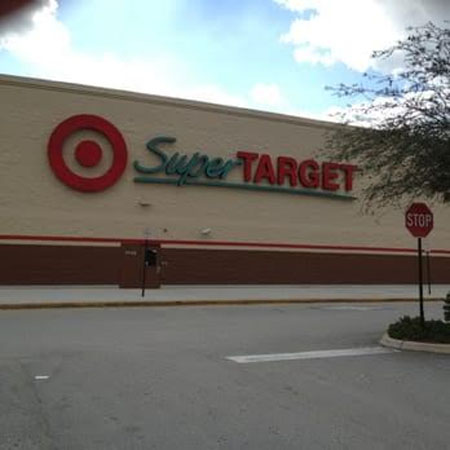 As the national US industry continues to shrink, the Target Superstore located on Commercial Boulevard adjacent to University Drive in the City of Lauderhill is scheduled to close next February 3.

The store is among twelve stores nationwide that the giant retailer has announced it is closing because the stores have been underperforming.

As a result of the closure over 150 employees could be affected, but a spokeswoman for the store said these employees would be given the option to be reassigned to another store. The nearest store to the Target being closed at 7730 West Commercial Boulevard is at the Sawgrass Mall in the City of Sunrise.

The spokeswoman said while the company takes no delight in closing stores, it is the business plan of the entity to close underperforming stores, while it seeks to open new stores at locations with stronger sales potential.

The stores being closed, including, the store on Commercial Boulevard, Lauderhill, have been underperforming for several months.

Even while Target is closing several stores it opened 32 new stores during this year, and plans to open 35 others across the country next year.

According to reports, as the traditional stores in the retail industry struggles to compete with Online sales, Target plans to focus on operating stores of smaller size offer more customized products that the respective community’s needs.

Beverly Smith, a Caribbean-American sales associate at the Target on Commercial Boulevard said she heard “talk” of the closure for several weeks, but was hoping it was a rumor. “I have worked at the store for almost two years and didn’t think it was doing badly in terms of sales. I really hope I will be transferred to another store and not laid off as I have children and my grandmother to support.”

The other eleven stores are located in Kansas, Louisiana, Michigan, Minnesota, Georgia, Illinois, and Baltimore.

For recent article on the City of  Lauderhill, click the link: City of Lauderhill Historical Site Designation