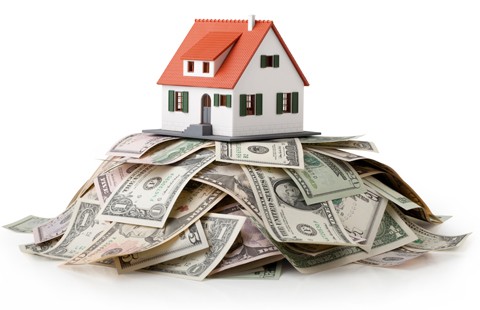 A new report has named South Florida as the nation’s capital of mortgage fraud.

Analytics firm CoreLogic says Miami-Dade, Broward and Palm Beach Counties have the highest risk, based on data from this year’s 2nd quarter. The report partly attributes the high rate to the region’s glut of foreclosed properties.

Mortgage fraud usually involves hiding information from lenders so that borrowers can obtain loans they would not have gotten if they had been truthful.

The high number of cheap foreclosed homes in South Florida has made the region a magnet for fraud. But as the foreclosure inventory dwindles away, the opportunity for fraud is growing smaller.

The risk of mortgage fraud in South Florida fell by 9 percent year-over-year in the second quarter, according to the report. 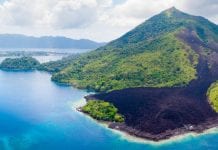